11 facts about BCEG, the firm behind Manchester Airport City

In June Pinsent Masons’ Shourav Lahiri predicted in GCR that Chinese investment in UK infrastructure would open the door for Chinese contractors.

So what do you need to know about the firm that is soon starting work on one on Britain’s third busiest airport? 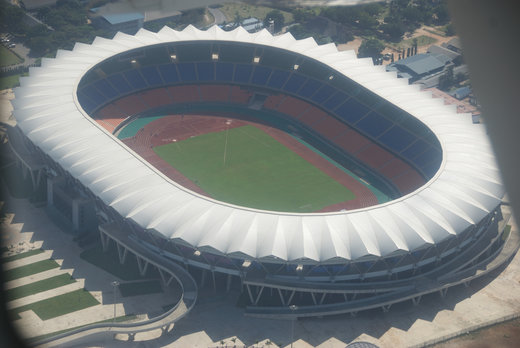