A joint venture between Spanish contractor Acciona and Rome-based Ghella has been confirmed as the winner of a US$1.3bn deal to design and build a 5.7km metro extension in Vancouver, British Columbia.

The line will add six stations to the city’s Millennium Line and extend it westward from VCC-Clark to Arbutus.

Ghella said work will begin in the autumn and the line is due to begin operating in 2025.

In the past, Acciona and Ghella have worked together on other tunnelling projects, including the Follo Line Project in Oslo, the largest transport infrastructure project in Scandinavia. The two are building the main section of a 20km tunnel between Oslo and a new station called Ski.

Carlos Planelles, director for Acciona North America, commented: "This new contract will mark Acciona’s sixth active infrastructure project in BC … and our team is looking forward to develop further connections with our local partners and communities as Acciona will be celebrating its 20th anniversary in Canada in 2021."

News that Acciona-Ghella was preferred bidder for the scheme was announced in July. Australia to get its longest road tunnel through Blue Mountains 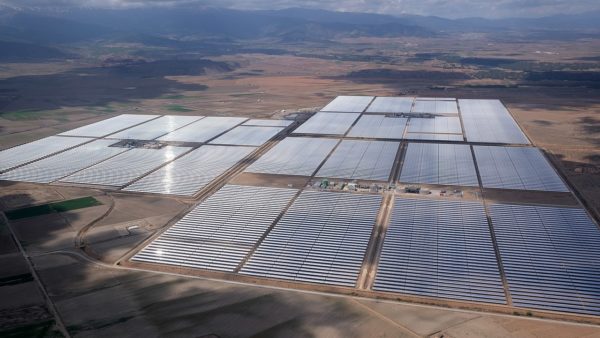 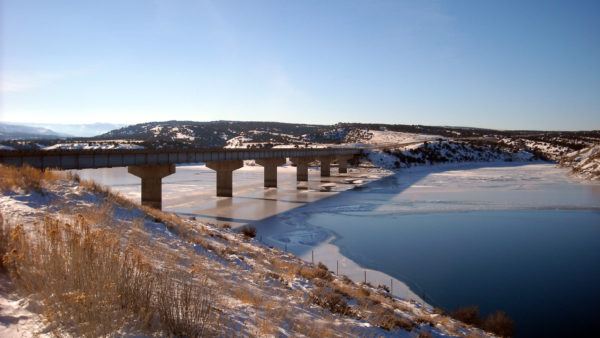