In 1968, the English international chess master David Levy made a bet with artificial intelligence (AI) pioneer John McCarthy that a computer would not be able to beat him within 10 years.

10 years later on the eve of the expiry period, in 1978, Levy sat down to a six-game match against "Chess 4.7", a leading program developed by Northwestern University in the US. He won the match, and so won the bet, but the computer did defeat him in game four, marking the first computer victory against a human master in a tournament.

Fast forward to 1997, world Chess Grand Master Garry Kasparov lost an entire match to IBM’s Deep Blue, which heralded a new era in computing. Today computers regularly beat humans, not only at chess but other games such as Go and even recently poker, highlighting the growing advancement in their human cognition capability.

Data analytics, artificial intelligence (AI) and machine learning (an application of AI), which is the ability of a computer to learn from data and make decisions, offer the potential of a new era in construction thinking and optimisation.

You may have heard the adage, "garbage in, garbage out", or GIGO, meaning the output of a computer system is only as good as the quality of data fed into it.

When considering "garbage data" people were not referring to the fact that it was irrelevant, just data that had been captured in an unstructured way, making it useless for the purposes of retrieval, reporting and analysis.

But GIGO no longer applies in all instances, thanks to database technology and AI.

Now, data once classed as garbage – which even today might include texts, emails and PDFs, to name a few – can be captured in "data lakes", vast repositories of unstructured data, and combined with structured data sources to become powerful information ecosystems.

Machine-learning based AI tools can be used to interrogate the data, looking not only for connections and patterns but also the meaning and sentiment, which was once classed as a purely human function.

Add to this the reality that the data can be analysed in significantly greater quantities, faster and more powerfully than humans could ever dream of, and we have a new, game-changing capability.

What this means for construction

For construction, that will mean the ability to look at all data and consider millions of permutations and combinations of ways of designing, planning, scheduling or managing a project.

Contractors have always run scenarios to find more productive alternatives. But the number of scenarios you can accurately consider have been limited – by time, by the capacity of the human mind, and by the limitations of GIGO-era computing.

You might reasonably have the time to consider 10, 20 or even 30 different scenarios but, unless you want to spend thousands of person-hours, at some point you have to get on with it, relying on assumptions based on the information you have, and what you believe has worked before.

What if, however, what you think worked before is based on imperfect data and therefore incorrect assumptions? What you know is probably only the tip of an iceberg in comparison to what there is to know. 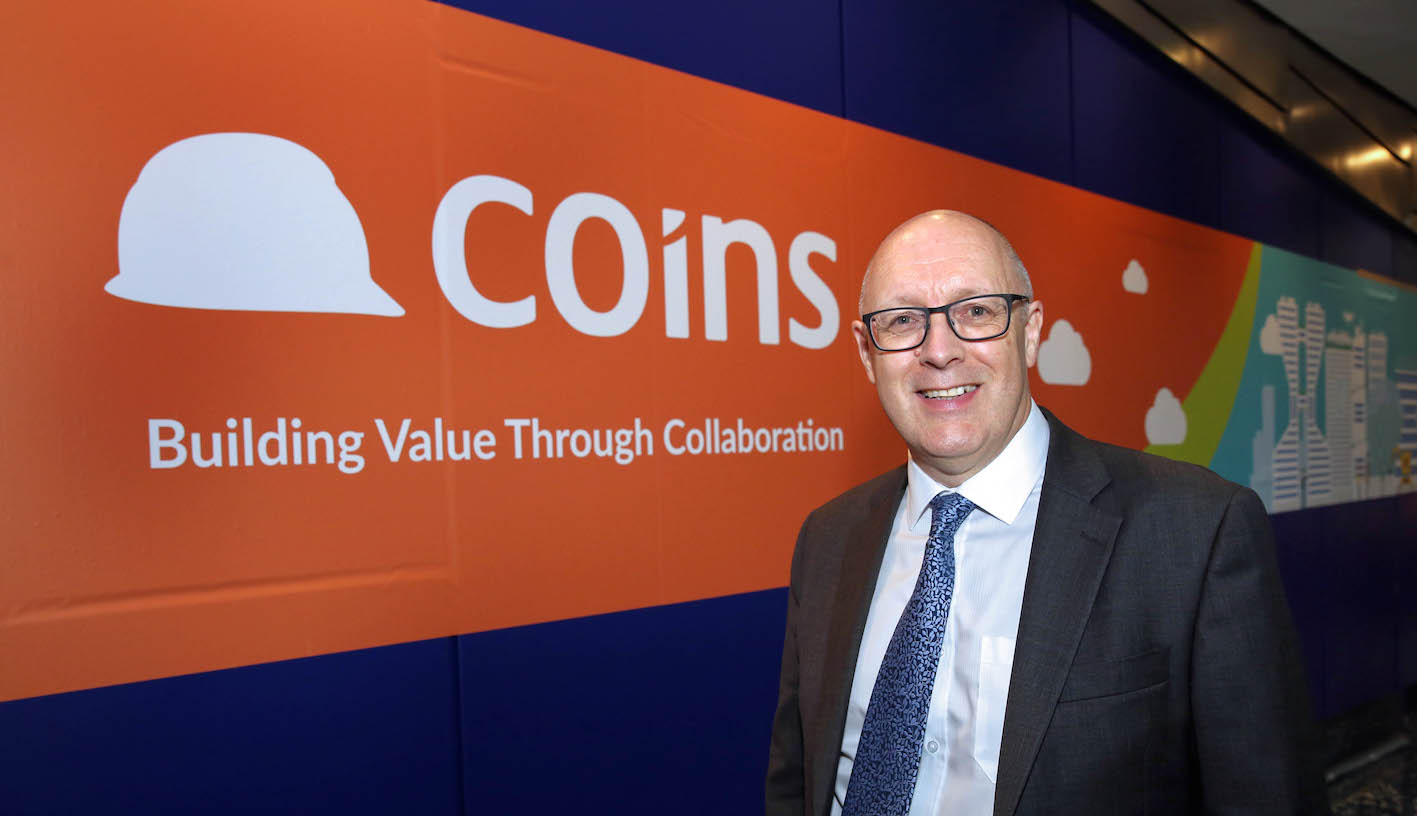 With AI you can examine significantly larger datasets and look at hundreds of thousands, if not millions, of permutations, considering the impact of factors and events, which are not possible to process with the human brain.

All data and the best people at your fingertips

Contractors sit on treasure troves of data, but the data are marooned in inaccessible islands: spreadsheets, historical project databases, project management software, financial software, emails, texts, PDFs, and so on.

There are other datasets that may have impacted on a project, but are not available for analysis in the GIGO era.

Imagine being able to look back at all data from all road-building projects and see what the impact was from factors such as labour availability, sickness, holidays, weather, financial results, economic conditions, planning regulations, exchange rates, interest rates, tax schemes and the performance of clients, material providers, and supply-chain partners.

By combining all those data, and using AI to spot trends, patterns and correlations, and running almost unlimited what-if scenarios, you could have much more information regarding the best way to bid for, structure, finance, plan, resource and schedule a project.

You would have much greater clarity, based on the conditions and circumstances that actually exist.

These patterns and trends become predictive tools, allowing us to move beyond assumption and gut-feel to better discover in what circumstances projects thrived or, conversely, under-performed, so that we can optimise plans and mitigate risks.

If this feels a little frightening, look at it this way: it would like having all the knowledge and experience of all of the best people you’ve ever worked with at your fingertips when making the next decision.

Pay heed to the heart attacks

Contractors work on unbelievably fine margins and take on huge amounts of risk. We should treat the fall of Carillion and repeated profit warnings from our biggest firms like mild heart attacks, warning us that we need to change.

Much of the current pain is down to the way the industry is structured and commercially managed. This is something we can’t escape and which AI on its own won’t necessarily change, but it can inform so that we are able to challenge our preconceived view of the world and possibly see it differently.

AI and machine learning applied to the analysis of data will lead to the discovery of approaches none of us thought possible before, opening up new and innovative ways of doing things that will reduce, cost, risk and increase margins.

In construction, even a small improvement on margin gained by managing a project a little differently, in a way you wouldn’t normally have thought of, is worth it. It is the contractor’s life-blood. Collectively, these incremental gains add up to a winning difference.

The technologies and techniques are starting to appear, and now is the time for contractors to get curious, challenge the status quo and begin to open their minds to new possibilities.

This is where David Levy was in 1978, after losing his first game to a computer.

Construction industry productivity is amongst the lowest of any industry sector, and it’s also at the bottom of the league when it comes to investing in technology. I don’t believe it can be a complete coincidence that the most productive global sectors habitually embrace new technology.

By all means, start small, try it internally, on a part of the business that you know needs to improve, and test the results.

By doing this you will start developing a kernel of expertise in the organisation, so that you’re ready to move when the wave rolls in. This is no longer bleeding edge but leading edge, and the winners of the future are already embracing these new technologies.

David Levy got it. After losing the game to Chess 4.7, he wrote: "I had proved that my 1968 assessment had been correct, but on the other hand my opponent in this match was very, very much stronger than I had thought possible when I started the bet."

Levy went on to offer $1,000 to the developers of a chess program that could beat him in a match. He lost that money in 1989.