Arup and Acciona to design electric bus network for Brisbane

UK engineer Arup and Spanish infrastructure company Acciona have been chosen as preferred bidders to design an electric bus service for the city of Brisbane.

The Brisbane Metro project will be a 21km-long network operated by 60 electric vehicles, each capable of holding 150 passengers.

There will be two routes linking 18 stations, including 11 interchanges with existing bus and train lines. In conjunction with the project, traffic will be removed from Victoria Bridge in favour of buses, bikes and pedestrians. 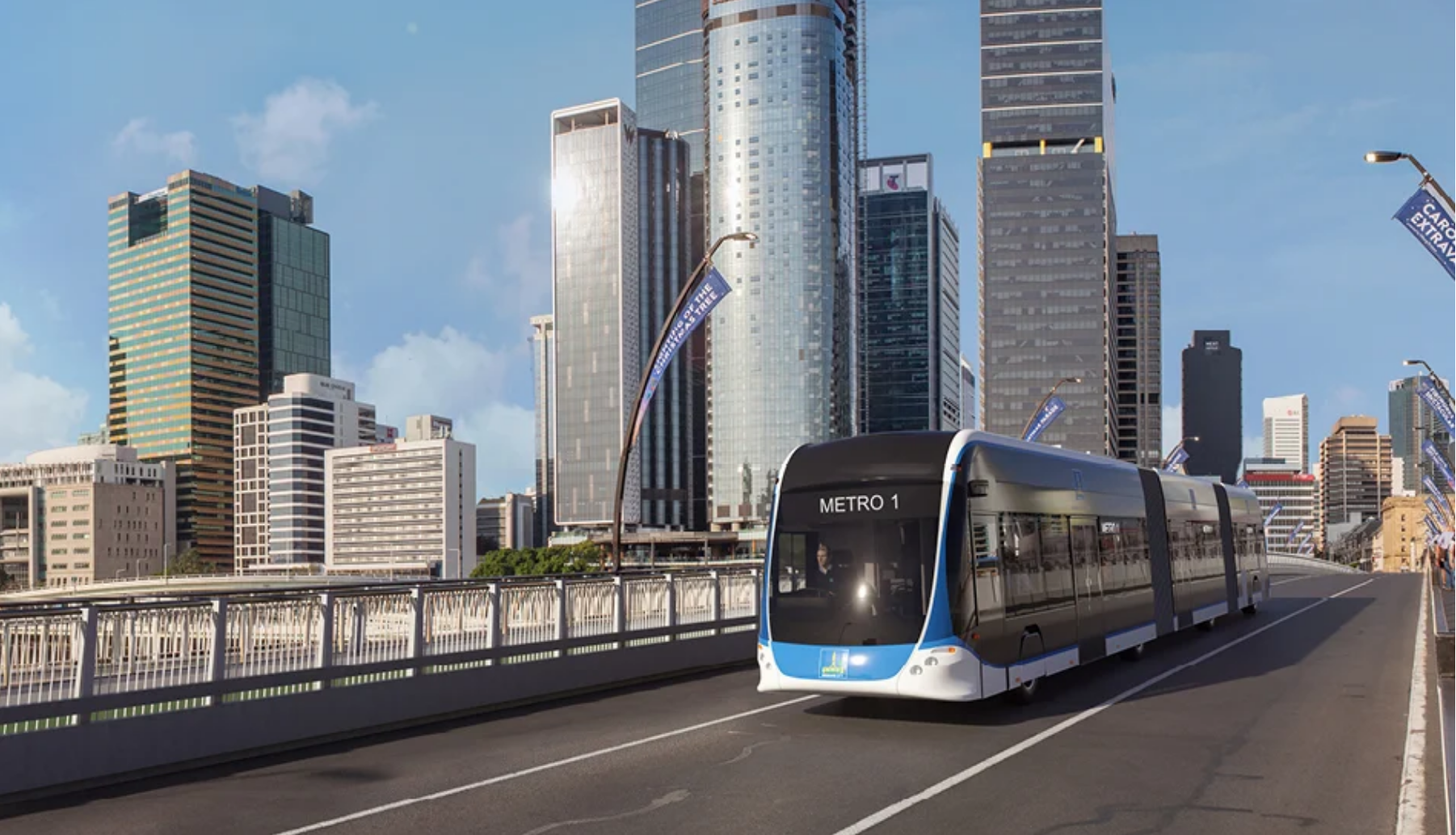 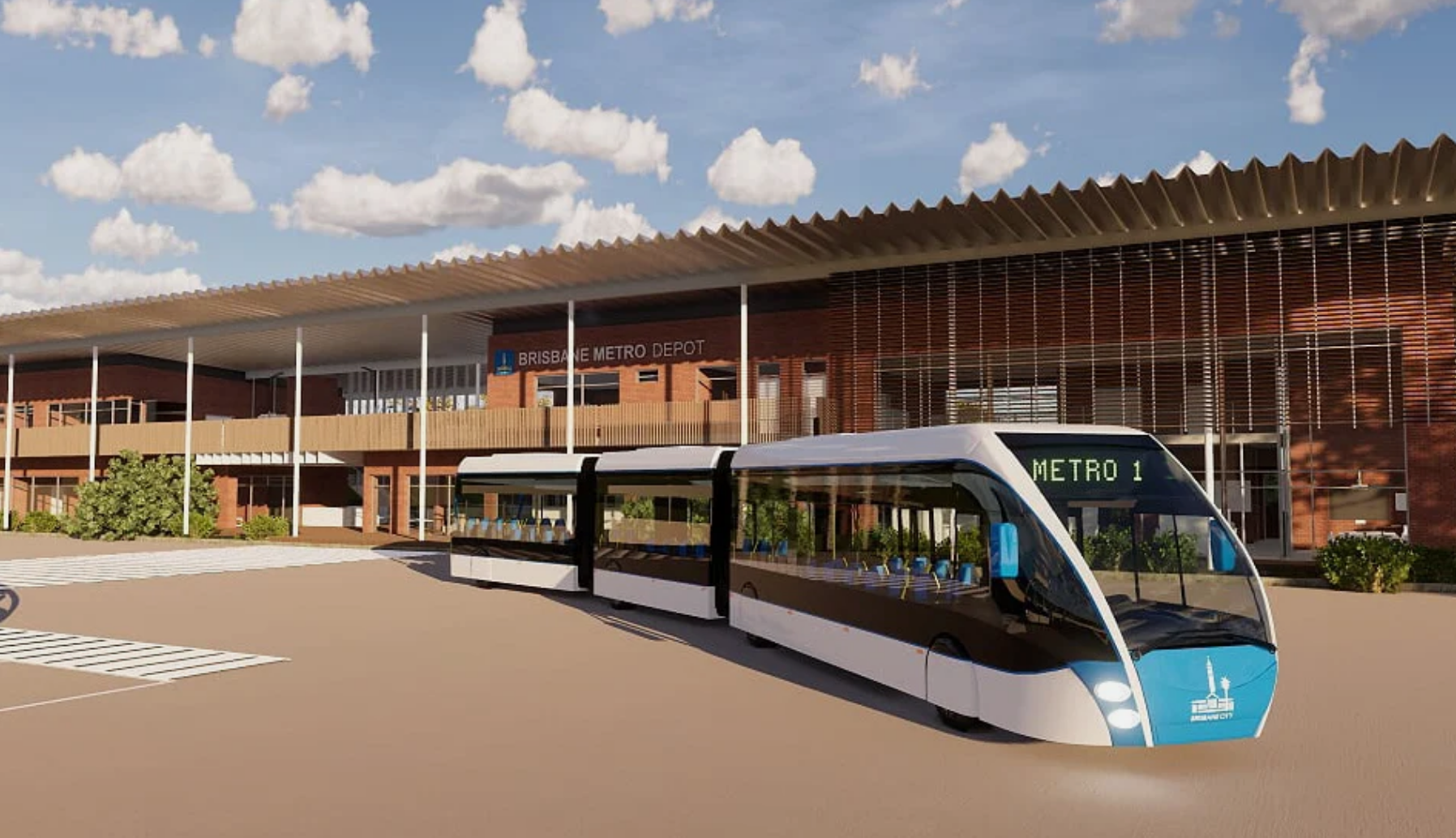 The system, which is co-funded by Brisbane council and the Australian government, is expected to start running in 2023.

Images courtesy of Arup and Acciona