AC Milan and Arup have announced proposals to build a stadium for the football club as part of a wider redevelopment of a site in the centre of the city.Â Â Â

The 48,000-capacity ground will have a retractable roof, and will be sunk 10m into the ground to minimise its impact on the city’s landscape.Â

The venue will host Milan’s home matches and also contain a hotel, sports college, restaurants, a children’s playground, green areas and public spaces. According to Arup, it will "provide a unique experience to the spectators, with particular attention to families, with cutting-edge technologies and facilities". 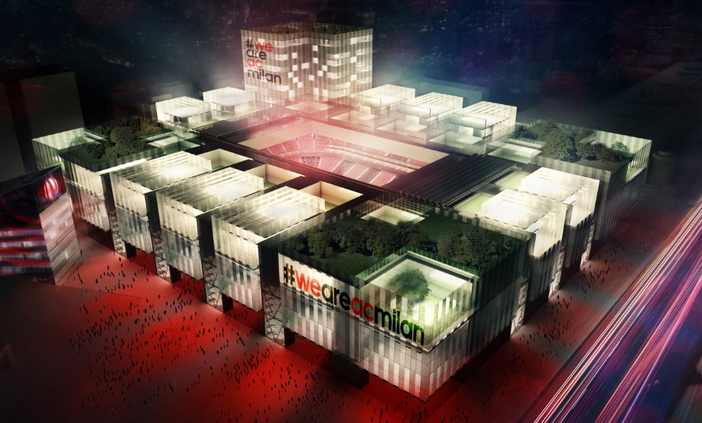 Design components on the project have been "carefully balanced around the spectator’s experience" allowing for "the best possible view from every location in the stadium".Â