Balfour Beatty, the UK’s largest contractor, has been awarded a $700m contract to electrify the 84km Caltrain rail corridor between San Francisco and San Jose, California.

This is the largest contract secured by Balfour Beatty in the US and was awarded by the Peninsula Corridor Joint Powers Board. 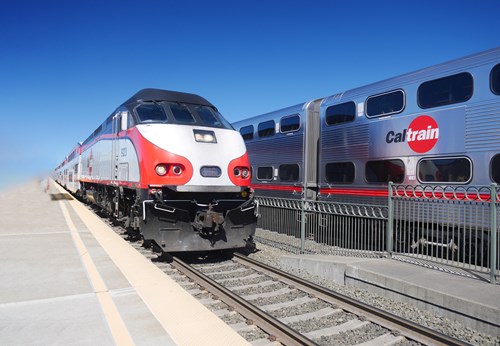 The reliability and capacity of the rail service will also be improved.

The line runs through 17 US cities across San Francisco, San Mateo and Santa Clara counties.

Balfour will design and build a 25kV AC overhead catenary system to serve as the power source, and will also construct two traction power substations, one switching substation and seven paralleling substations.

"Caltrain builds on the back of the recent successful delivery of our part in the multibillion dollar Eagle P3 Commuter Rail network in Denver, Colorado.Â Â Â

"We are pleased our unique capability has been recognised with this award which contributes to our strategy to increase our design-build rail market share across the US."Â

The project is due to start this autumn with completion expected in spring 2020.