Thailand’s BTS Group Holdings hopes to raise $2.1bn in an IPO of its Skytrain business which, if successful, will be Asia’s biggest IPO this year and the largest ever in Thailand.

The Thai government has said it plans to expand rail coverage in greater Bangkok to 508km by 2029, from 79.5km now. 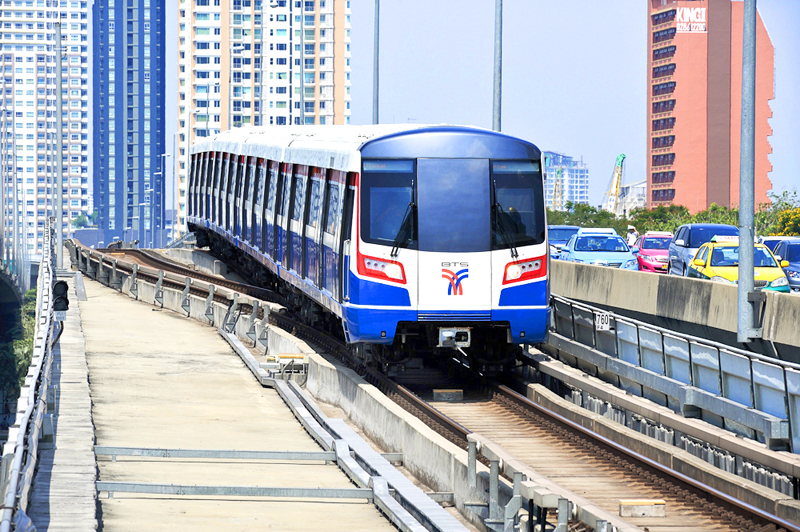 BTS said it hopes to use the proceeds from the IPO to finance new mass-transit projects.

The operator filed its IPO prospectus to the Stock Exchange of Thailand on 15 March.

It says that together these investors will buy $800m worth of shares, or 38% of the IPO.