Claiming a UK first, a major city-centre construction project in Bristol has made rental bikes available for construction workers so they don’t have to commute by car.

Bikes can be rented online or by text for as little as £3.50 per day.

The dock is solar-powered for its locking and retrieval mechanisms, meaning it doesn’t need cabling and can be moved as construction progresses. 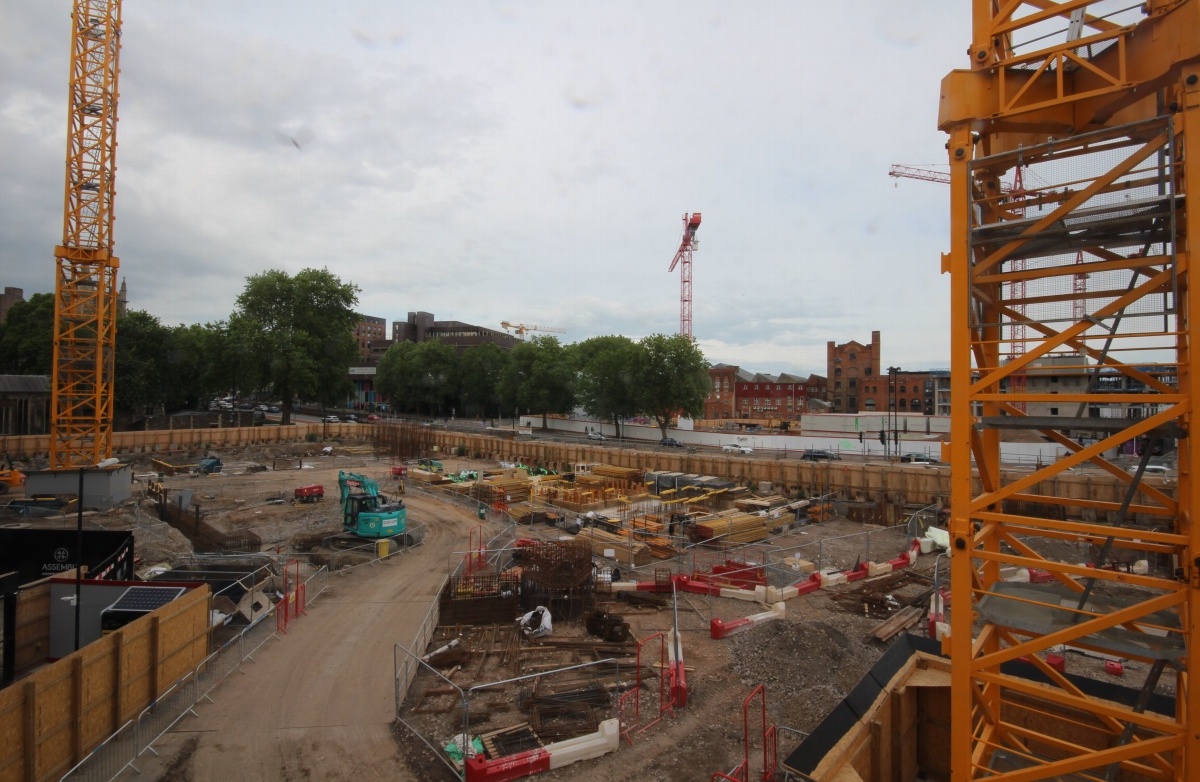 "On-site parking can be really problematic for people working on projects like Assembly Bristol due to the fact that town and city centres are notoriously short on parking places," said Brompton Bike Hire MD Julian Scriven.

In February contractor Galliford Try won the job of constructing the £50m Building A, which is the first of three potential buildings comprising Assembly Bristol. The developers are Axa IM Real Assets and Bell Hammer.

"This initiative is fantastic way for our team to get around the centre of Bristol in a quick and efficient manner while improving their health as well," saidÂ  Galliford Try area director Mark Wusthoff. "As a keen cyclist myself, I can’t wait to give them a try the next time I’m down on site." Bell Hammer has installed Brompton Bike Hire docks on completed developments before, but never for construction workers at a project’s beginning.

"When we started discussing the concept of getting the dock into place at the start of the build, it just made so much more sense," said development manager Patrick Davis.