DP World to invest half a billion in Somaliland port

Dubai-based port operator DP World has announced plans to spend $442m on the expansion of its port at Berbera in Somaliland. The investment – which is about the same as the annual GDP of Somaliland – follows the official opening of its Doraleh Multipurpose port in Djibouti last week.

The money will be spent on the construction of a 400m quay, a 250,000-sq-m extension to the port’s storage area, as well as equipment such as modern gantry cranes and reach stackers.

Sultan Ahmed bin Sulayem, the chief executive of DP World, said: "This is part of our vision to act as an enabler of trade and to facilitate growth by helping African countries develop their infrastructure that connects them to global markets."

Somaliland’s economy, 60% of which is made up of livestock exports, should receive a boost from increased transit fees and the new free-trade zone.

However, the main function of the port is to provide another connection between Ethiopia and global markets, and a transshipment hub where large container ships can offload their freight to feeder ships able to negotiate the Horn of Africa’s shallow ports.

DP World will pay Somaliland will pay $5m a year as well as 10% of all port revenue.

Muse Biihi, the chairman of Somaliland’s ruling Kulmiye party, said: "We intend to transform Berbera into a hub for East Africa and develop a free trade zone." 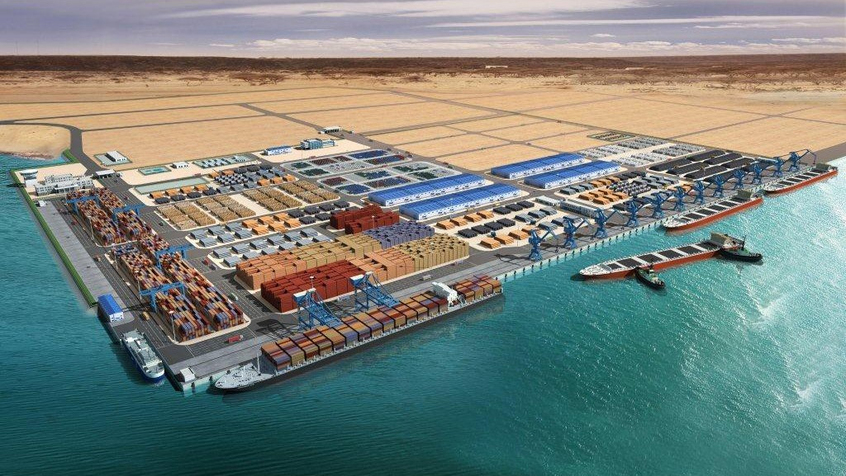 Ibrahim Al Hammadi, DP World’s chief executive of Berbera, said that as well as the port expansion the company was working on a "long-term strategic plan for sustainability projects. We look forward to working together with the people of Berbera to restore its historical role as a major trade hub on the Red Sea".

DP World took over the port in May last year. It has a 65% stake in the operating company, which itself has a 30-year concession with a possible 10-year extension. The $442m investment was a condition of that deal. Somaliland will own the remainder.

The expansion also has geopolitical ramifications. Somaliland is a breakaway republic of Somalia, and is not recognised by the UN as an independent state. The DP World deal treats the republic as a sovereign entity and may strengthen its claim to become a nation state.

Matt Bryden, executive chairman of Nairobi think tank Sahan, told Dow Jones Newswire that the deal reflects "the recent cooling of relations between the UAE and Djibouti". The development of Berbera challenges Djibouti’s monopoly over the landlocked markets of Ethiopia, Sudan and South Sudan. 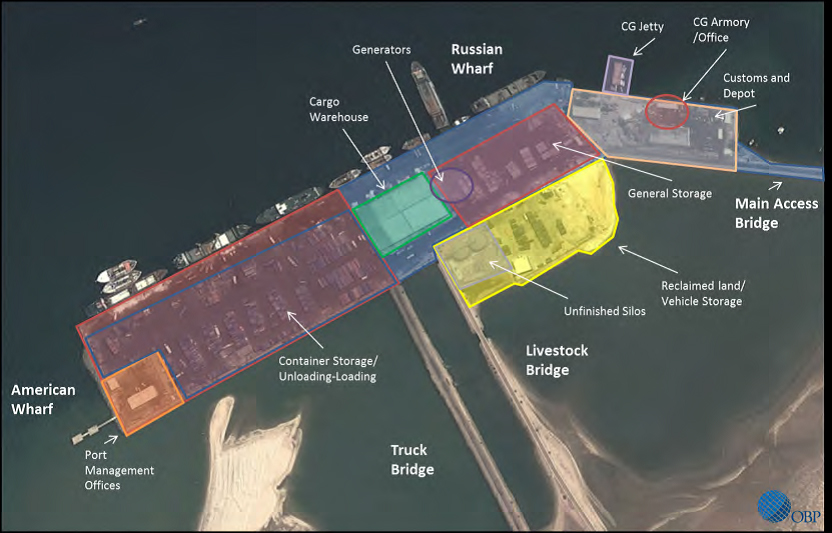 The port was half build by the Soviet navy, half by the US navy (DLCA)

There is also friction between DP World and Djibouti over claims that the Dubai firm paid bribes to secure its Doraleh concession in 2000. This led to the temporary cancellation of the concession and an arbitration case in London that found in DP World’s favour in March last year. The development of Berbera may be intended to strengthen DP World’s hand in its subsequent dealing with the Djibouti authorities.

Doraleh is expanding, too

Meanwhile, the Doraleh Multipurpose port has also expanded the capacity of Djibouti, which is now connected to Addis Ababa by a high-speed standard gauge railway.

The project was begun in 2015 and was financed jointly by the Djibouti Ports and Free Zones Authority, an arm of the Djibouti government, and Hong Kong’s China Merchant Holding.

The port was equipped by the Chinese firm ZPMC and ships have already started calling at the facility, the port authority said.

Top image: The port as it is now (Creative Commons)