UK-headquartered, global hi-tech manufacturer Dyson has given a boost to the UK’s plans to leave the European Union by revealing a dramatic expansion and investment programme on UK soil.

The maker of vacuum cleaners, dryers and bladeless fans will establish a 210-hectare (517 acre) campus on a former military airfield near its global HQ in Malmsbury, England as part of a £2.5bn research and development drive into new battery technologies and robotics, the firm announced yesterday.

The surprise announcement drew praise from UK Prime Minster Theresa May, and comes amid worries over the future of the UK’s EU-dependent car-making sector. 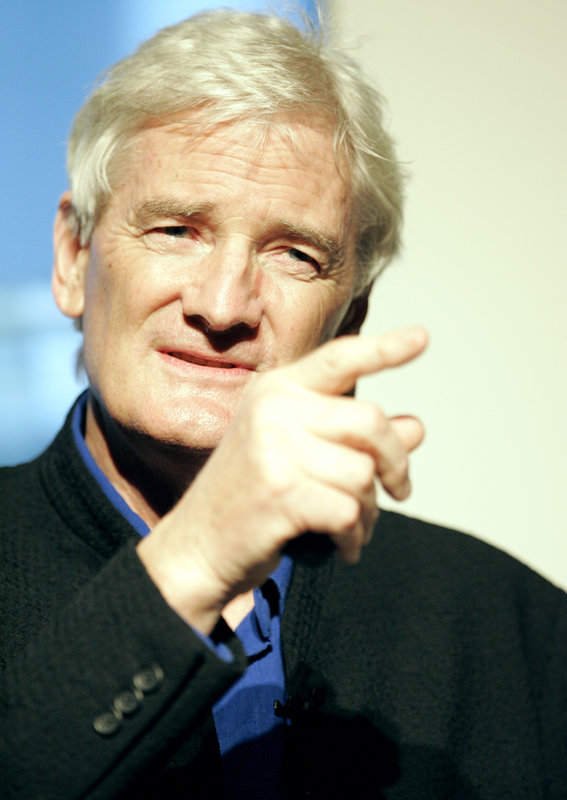 "We have got the opportunity to export globally – Europe is only 15% of global trade and declining. The world outside Europe is expanding faster than Europe, and that is the same for Dyson," he said on 28 February, reports newspaper The Guardian.

UK Prime Minister Theresa May praised the move in a statement, saying: "This investment is a vote of confidence in our modern industrial strategy and our determination to cement the UK’s position as a world leader in high-tech engineering.

"Dyson’s exporting strength and commitment to creating jobs in Britain is a real success story that demonstrates the opportunity that our plan to create a truly global Britain can present."

Asked what the new campus at Hullavington, Wiltshire will be used for, Dyson said it would do "a lot on batteries and a lot of other top secret work", reports The Guardian.

According to the newspaper, Dyson has tripled its UK workforce in the last five years and its sales have doubled. Last year it unveiled a £250m extension of its existing Malmesbury headquarters (pictured), and earlier in 2017 Dyson opened a new technology centre in Singapore.