Launched at Shanghai Motor Show, Airo will not emit fossil fuel pollutants, and has a high-efficiency particulate air (Hepa) filtering system allowing the car to clean the air of pollution created by other cars. The car doubles as a mobile living space, with a pop-up table for dining, rotating seats that can face each other or be folded away to create room for a bed, while the roof turns opaque for privacy.

Heatherwick Studio has also designed a charging station for the Airo, intended to become a part of a city’s urban fabric.

Thomas Heatherwick, Heatherwick Studio founder, said:Â  "Airo isn’t simply another electric car that doesn’t pollute the air. Instead, using the latest Hepa filter technology, it goes further by also vacuuming-up pollutants from other cars as it drives along.

"Designed to simultaneously address the global space shortage, Airo is also a multi-functional room with extra space for dining, working, gaming or even sleeping. As a new room for our lives, with a changing view, Airo is a car intended to transport us to a cleaner and better future." 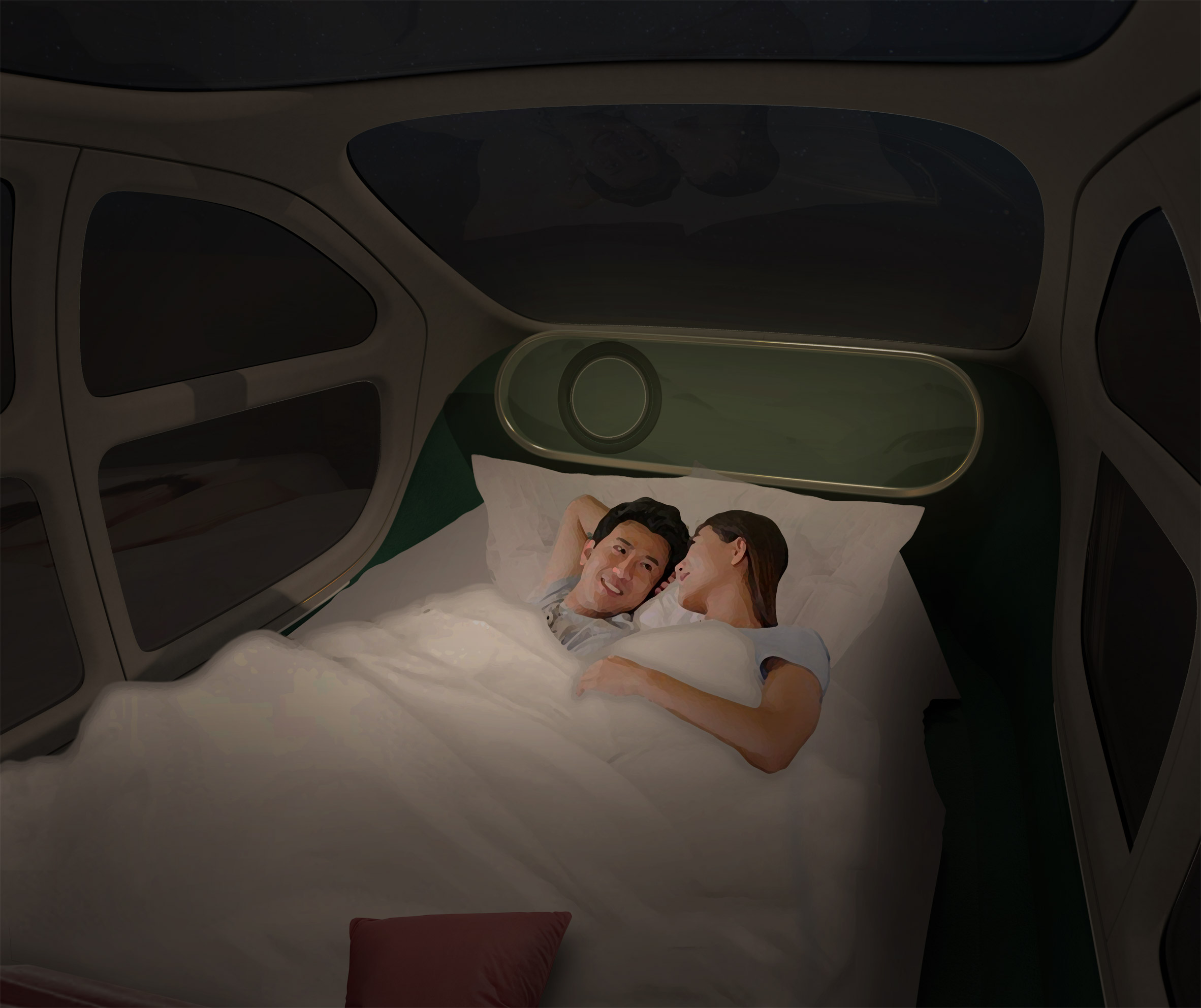 Manufacture of the Airo is expected to start in 2023.