The five-year contract has an estimated value to Hill of approximately $3.5m. 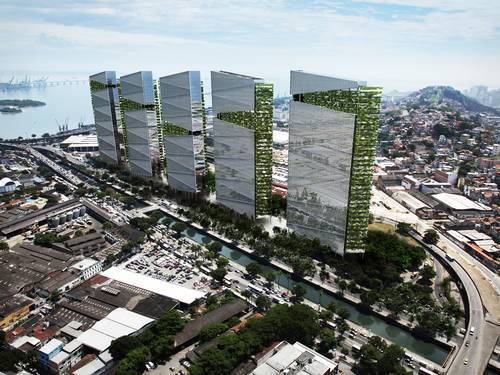 Artist’s impression of the Trump Towers Rio development in Brazil.

Trump Towers Rio will be a complex ofÂ five, 150-metre towers, each with 38 floors, and will have a total built-up area including commercial and underground spaceÂ of about 450,000 sq m.

The project is being developed in Porto Maravilha ("Marvelous Port"), the port region adjacent to the commercial centre of Rio de Janeiro.Â It is theÂ first project to bear the Trump name in Brazil.

"We are honoured to be involved in such an ambitious commercial development and we look forward to working with our client to make it a successful project," said Henrique de Aragao, director of Engineering S.A.