A consortium led by the German contractor Hochtief has been selected to upgrade four terminals at King Khalid International Airport in the Saudi capital of Riyadh for a contract price of $2.9bn.

The consortium, which also includes the Mumbai-based contractor Shapoorji Pallonji and local firm Al-Nahda, was chosen by the Saudi General Authority of Civil Aviation after it put in the lowest bid for the work in May.Â

The expansion of terminals 3 and 4 will increase the airport’s capacity from the 15 million passengers a year to 25 million. Construction is also under way on a new fifth terminal.

Saudi firms that were in the running included El Seif Engineering, Saudi Oger and Al Bawani and Almabani General Contractors.

The project is being masterplanned by Netherlands Airport Consultants. Architectural design is by HOK International, the firm that designed the original airport nearly 30 years ago. Aecom subsidiary Cansult Maunsell will carry out project management and Buro Happold will look after M&E design. 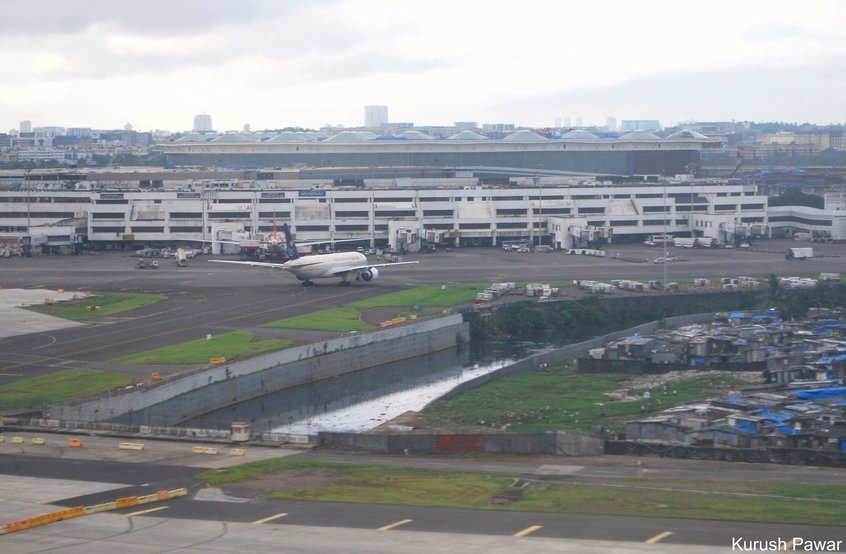 Work on the scheme is expect to begin in September, and is to be completed in the final quarter of 2017. The airport will be operational by January 2018.

The news comes a day after Hochtief Infrastructure won a $179m contract to build a 22km tunnel in the Austrian alps as part of a hydroelectric power station on the River Inn.

The 6.5m-diameter pressure tunnel will run underground from the reservoir in Ovella to the powerhouse in Prutz.Â

Once complete in mid-2018, water will be channelled through the tunnel to drive the turbine in Prutz and generate power for more than 100,000 households.