The creator of a sports drink called "5-Hour Energy" has decided to invest his $4bn fortune in bringing innovative solutions to the poor of India.

This is going to affect a few billion people– Manoj Bhargava

Manoj Bhargava’s latest idea is to place a stationary bike in 10,000 Indian homes with the idea that the occupants can charge a battery by riding them.

The hybrid cycle, which costs $100 to install, is equipped with a dynamo and is similar to a normal bicycle and can be fixed by a bicycle repair man. 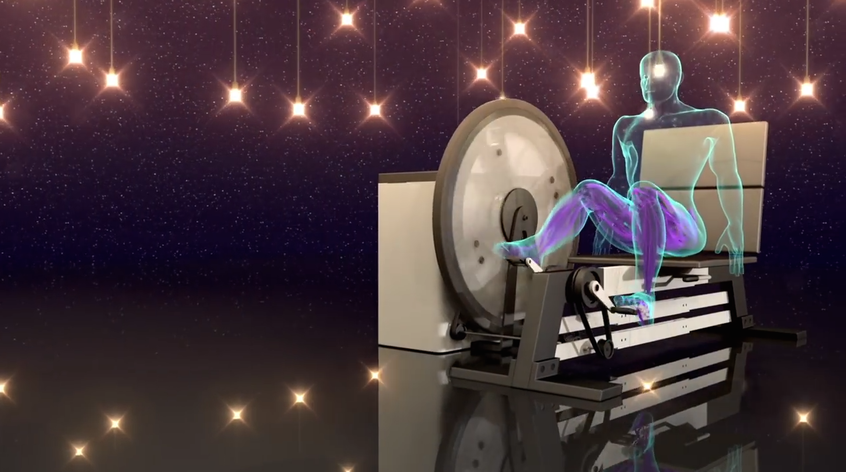 Bhargava says his "Free Electric" devices will be more efficient than conventional pedal-powered dynamos. He told Indian website Business Standard: "An electricity-producing bicycle can power one bulb as long as you are peddling it; the bulb goes out once you stop peddling. Our device can power 24 light bulbs, a fan, a phone charger and a tablet charger at the same time," he says. He added that a day’s worth of charge could be accumulated by about an hour’s work.

The first 15 prototypes will be tested in villages in the northern Indian state of Uttarakhand, before being made more widely available. 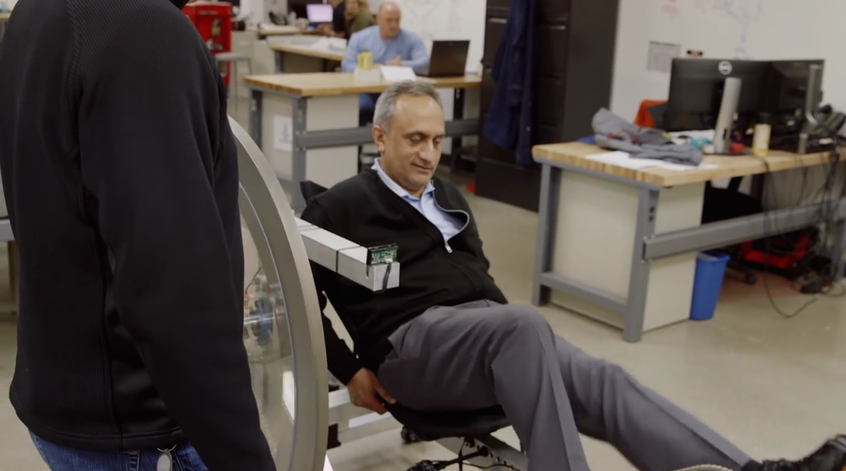 Bhargava, 62, suggests that the bikes could be used to offer back-up power to homes that are affected by power shortages. Bhargava is quoted by National Geographic as saying: "This is going to affect a few billion people."

He is also behind other innovative ideas, such as a "rain maker": a desalinator that he says can cleanse 1,000 gallons of dirty water in an hour.

Bhargava and his Stage 2 Innovations Lab are the subject of a documentary film Billions in Change.