Some 90% of the money for the expansion will come from the private sector.

About $7bn will be spent on a terminal on the airport’s south side. This will be developed by Terminal One Group, a consortium of Lufthansa, Air France, Japan Airlines and Korean Air Lines. The development will replace JFK’s 20-year-old Terminal 1, the 56-year-old Terminal 2 and the vacant lot where Terminal 3 once stood. 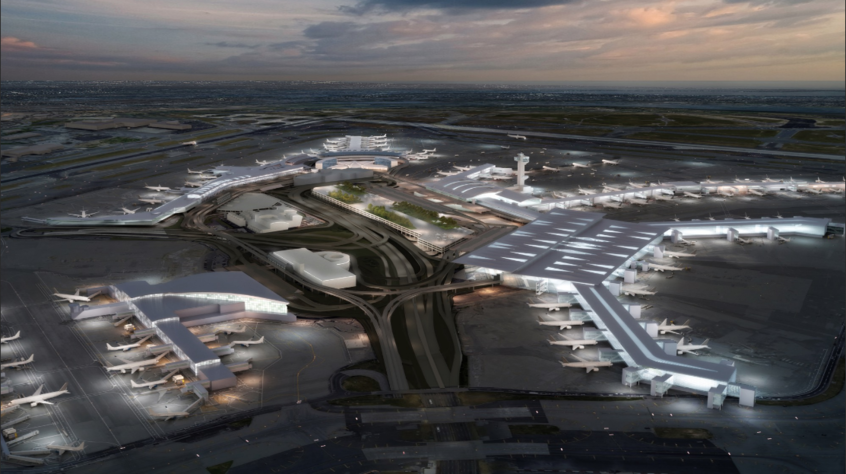 The second terminal will be a $3bn facility on the airport’s north side, which will be developed by airline JetBlue. JetBlue plans to demolish the 48-year-old Terminal 7 and combine it with the vacant lot that housed Terminal 6 before it was demolished in 2011.

Cuomo added: "While leaders in Washington talk about investing in infrastructure, we’re actually doing it at historic levels, and the transformation of JFK Airport into a 21st-century transportation hub will ensure New York remains the nation’s front door to the world." 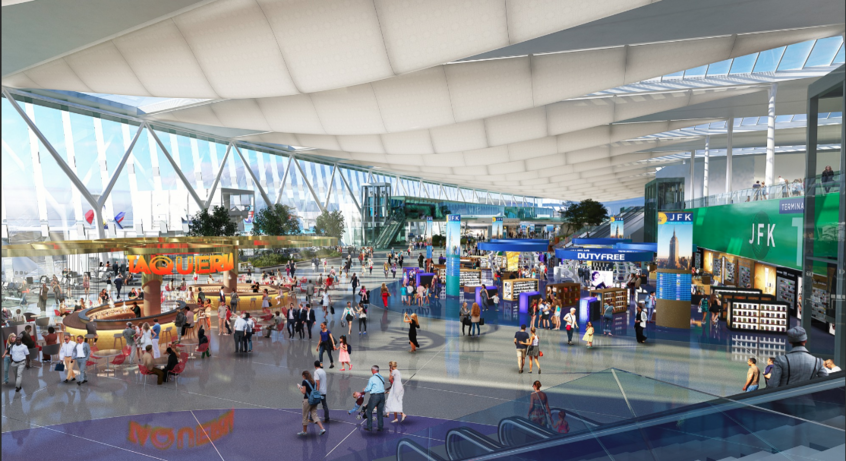 Last year, Mott MacDonald and Grimshaw Architects were chosen to masterplan the redevelopment.