Mad Architects’ train station located in a forest in Jiaxing, eastern China, is due to be completed by July 2021.

Construction on the 35ha project in central Jiaxing began in 2019, and includes two plazas and a renovation of the adjacent People’s Park. 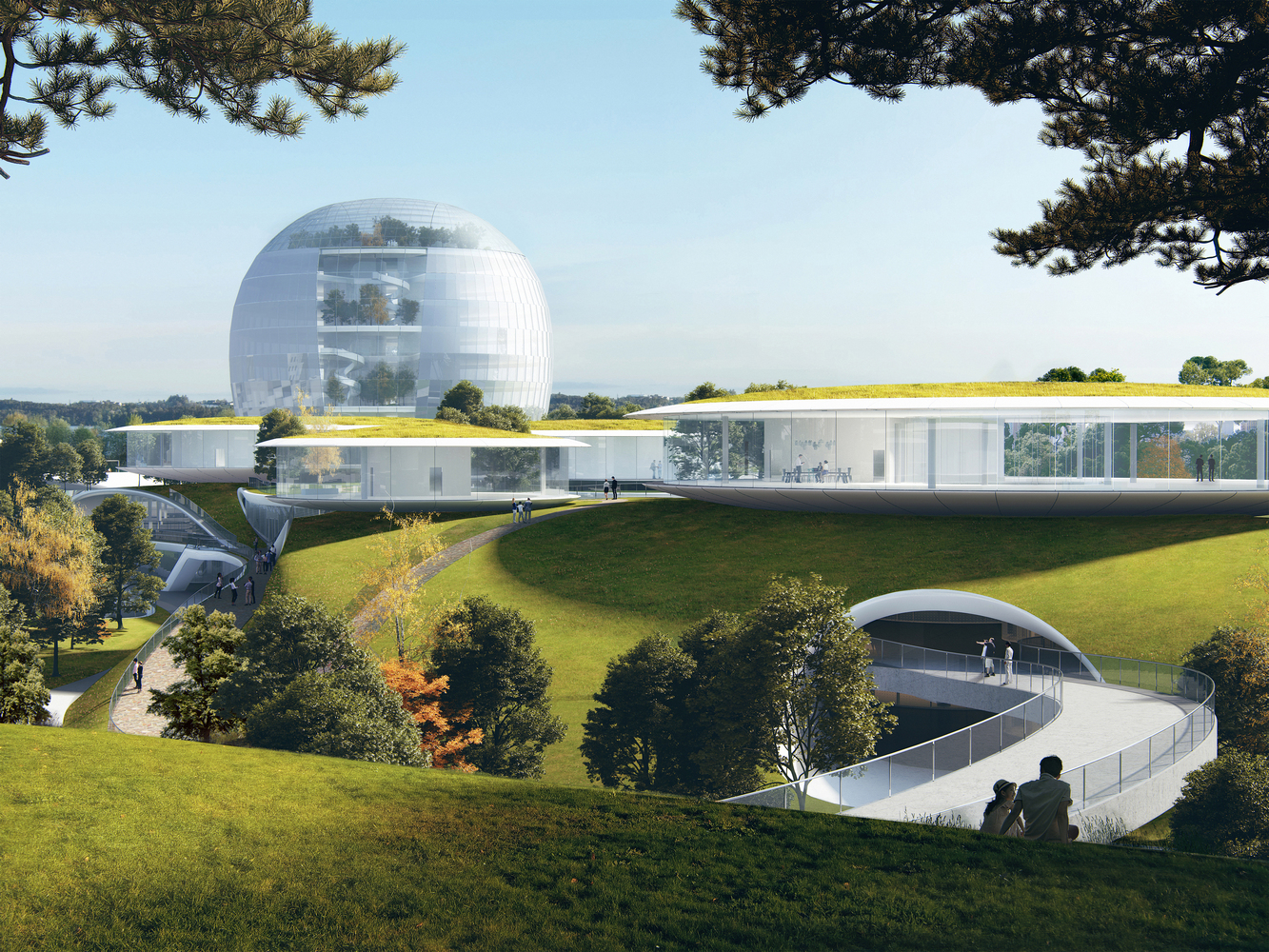 A "borderless park" with a canopy of trees will surround the station, offering shade for the plazas.

Sunken courtyards will link the underground commercial space with the parkland above, creating public and event spaces When completed, the old station building will become the Jiaxing Railway History Museum.

Ma Yansong, Mad Architect’s founder, said: "China’s train stations are competing to be bigger than one another. Standing tall in the city like grand palaces, they are surrounded by large main roads, imposing viaducts, and often empty plazas. "Rather than this pursuit of grand, monumental architecture, is it possible for urban train stations to create their own beautiful environment, with comfortable scales, and a blend of transport and urban functions that are both efficient and humane?"