Bids are now being accepted for the construction of 26 underground stations in Mumbai as part of the city’s large-scale metro rail scheme.

The Mumbai Metro III project, which is being managed by state-run Mumbai Metro Rail Corporation (MMRC), consists of a 32km metro line running from south Mumbai to the Cuffe Parade-Bandra-Santacruz Electronics Export Processing Zone (SEEPZ) in the north.

MMRC has divided up the civil works into seven contract packages and is inviting tenders for the pre-qualification of bidders for detailed design and construction of the stations and associated tunnels. 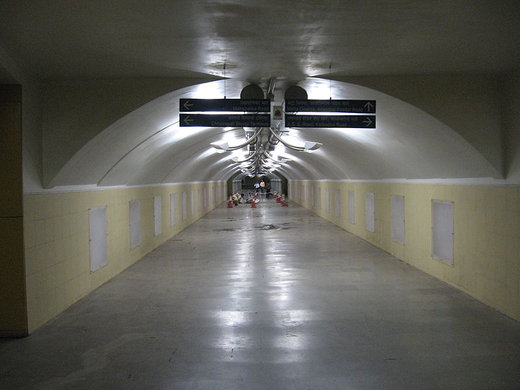 A tunnel in Mumbai: many more will have to be built to connect 26 new underground stations (Nicholas/Wikimedia)

According to chief minister Prithviraj Chavan, implementation of the line may use the EPC model rather than build operate transfer.

The last date for submission of bids is October 30.

The project will cost over $3.5bn, over half of which will be provided by the Japan International Cooperation Agency.

It is estimated construction will take six years to complete. Â