The principal secretary to Canadian prime minister Justin Trudeau resigned this week as controversy mounted over the SNC-Lavalin corruption case.

Close friend and adviser Gerald Butts quit Monday, 18 February, denying he or anyone else pressured the country’s attorney general to help SNC-Lavalin avoid a criminal trial. 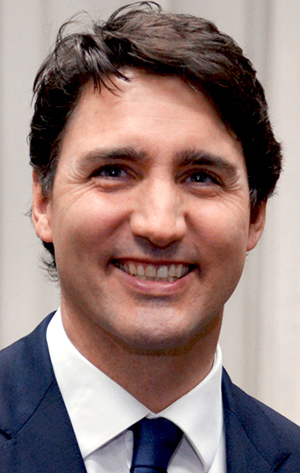 Last week Jody Wilson-Raybould, who had been the attorney general and justice minister, resigned from Trudeau’s cabinet, where she had been demoted to the veterans’ affairs portfolio.

Her resignation followed accusations in the press that the Prime Minister’s Office pressured her to help SNC-Lavalin obtain a leniency deal while she was attorney general.

Canada’s Ethics Commissioner has opened an investigation into the claims.Â

SNC-Lavalin has been publicly campaigning to be allowed to take part in the Canada’s Remediation Agreement programme, which came into force in September 2018.

It faces charges laid in 2015 alleging that between 2001 and 2011 the company offered millions of dollars in bribes, and defrauded Libyan officials of millions more.

It wants to avoid a lengthy trial, but says it will defend itself against the charges.

Trudeau has denied pressuring Wilson-Raybould on the matter.

She has so far declined to comment on the issue, citing solicitor-client privilege.