Based around the Codrico Factory, a listed former industrial site, Codrico Terrain will contain 1,500 homes, half of which will be affordable, as well as offices, shops, restaurants and cultural functions. 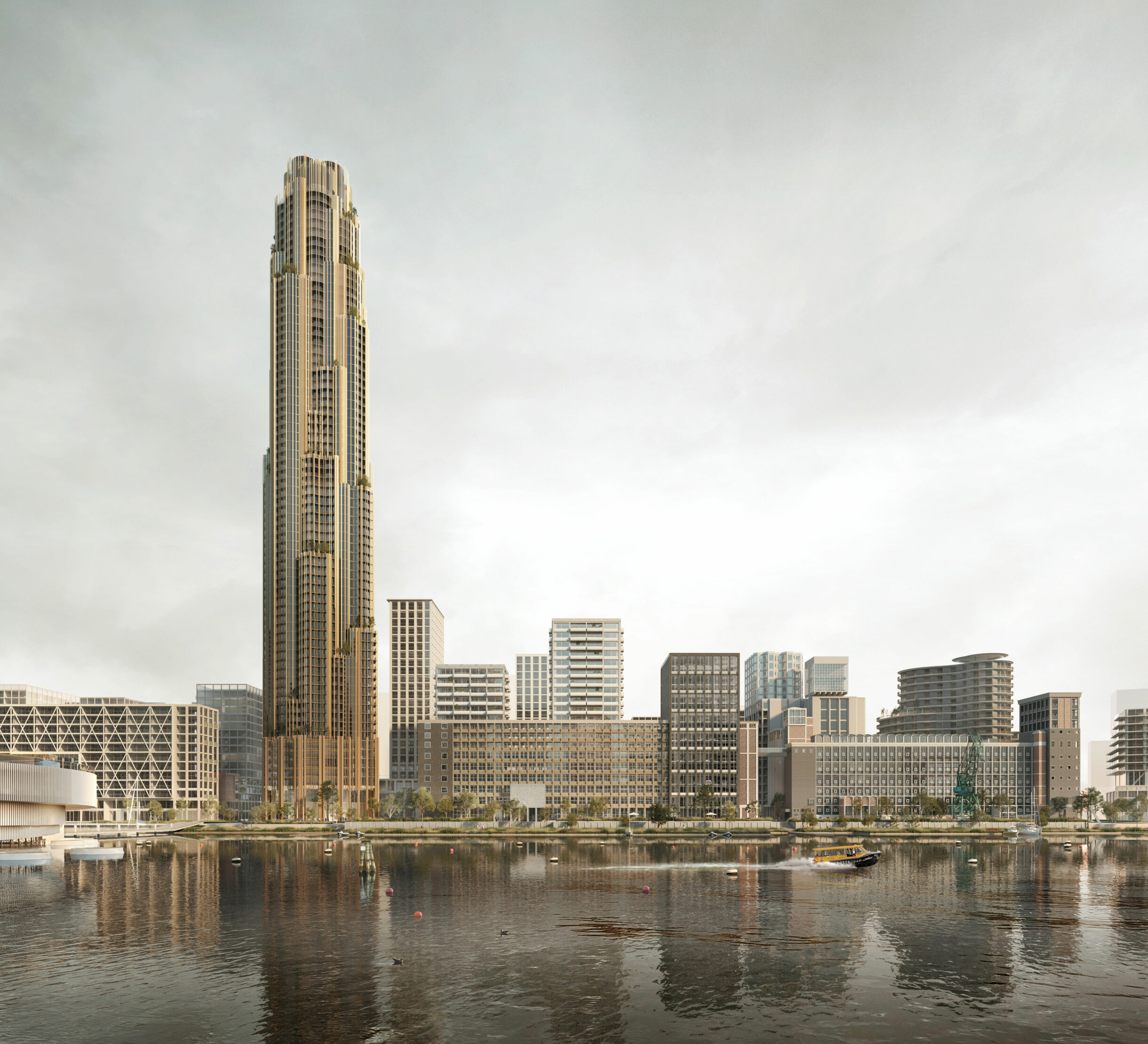 A 220m-tall skyscraper, designed by New York’s Shop Architects, called the Codrico Tower is influenced by both the rounded silos of the former factory building and Hugh Ferris’ first generation of American skyscrapers.

The development will also house a maritime centre designed by Dutch studio Mecanoo, located on the water with a triple helix structure and exhibits located underwater. Nanne de Ru, Red Company co-founder, said: "Everyone in Rotterdam knows the Codrico site with its unique ‘green’ cube. In its essence, it forms the soul of Katendrecht and has inspired us enormously. It’s great that this unique area is finally becoming publicly accessible."