The geodesic dome, a way of making spherical structures out of triangular elements, has been given a 21-century redesign by two Russian engineers armed with modern computers.

The dome was developed in Germany in the 1920s, and taken up by legendary US designer Buckminster Fuller in the 1940s as a solution for America’s housing shortage. The idea was to use factories that previously made aircraft to prefabricate the domes.

Fuller’s business venture failed, but many domes have since been built, often as statement pieces with ecological import, such as the Montreal Biosphere, built for the US delegation to the 1967 World Expo, the Missouri Botanical Gardens (pictured) or the Spaceship Earth exhibit at the Walt Disney World Resort in Florida.

The ecological meaning of the dome is conveyed by its structure, which uses the inherent strength of the triangle to create a sphere, the strongest structure of all. The strength of the form means that less content is required to construct it, so the dome became a model of versatile, lightweight, sustainable engineering – and one that came with a certain futuristic allure.

In the latest iteration, Pavel Brayvo and Nikolay Zverev have created the arkDome, which their website describes as "cosmic tents from future".

Their design dispenses with the 20th-century science-fiction look of the conventional dome for the fractal curves favoured in the age of digital rendering. It also avoids the inherent impracticality of the sphere as a living space by cutting it in half to form hemispheres. The Climatron greenhouse at Missouri Botanical Gardens, built in 1960, which inspired the spaceship domes in the movie Silent Running (CC BY-SA 3.0)

The arkDome uses curved triangles arranged in a fractal network to give a smooth, rather than faceted, structure. As well as satisfying contemporary aesthetics, the structural strength of the domes are increased by making the triangles from arches rather than straight lines.

The domes can be built by connecting lengths of laminated timber or steel and either fitting PVC glazing in the spaces or stretching a fabric cover over the completed form. According to Brayvo and Zverev, three-to-five people can assemble a dome in less than 12 hours.

The two engineers cut their geodesic teeth with a dome 37m in diameter that was installed in a historic St Petersburg brick gasometer. This was then billed as the world’s largest planetarium.

The latest venture is an attempt to realise Fuller’s plan to commercialise the idea. The Designboom website reports that the first structure was installed outside Namur in Belgium as an outdoor pavilion earlier this year. After Covid-19 restrictions banned indoor dining, the dome became an open-air dining space for the Ursule et Petula restaurant.

However, the idea has versatility built in. As the website notes: "The modular structure of the arkDome opens a field for experiments with geometry and design. Some parts can be completely replaced without losing the integrity of the structure, replace the arrangement of doors and windows, combine transparent and closed parts of the cover."

Top image: The first arkDome in use in Belgium (Jean-Luc Laloux/arkDome)

"Autonomous garden sphere" rolls around in search of sunlight 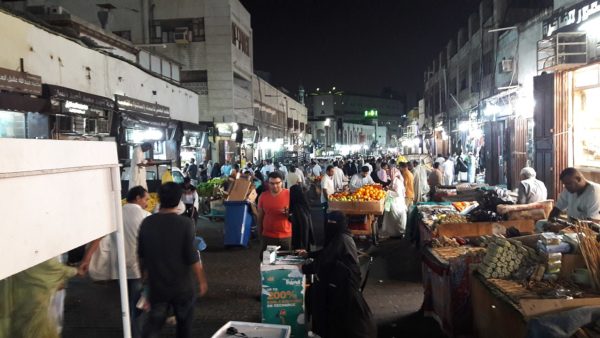