Six UK buildings have been shortlisted for the "Carbuncle Cup" by architecture magazine Building Design. One of them will take the "prize" for being the "worst" building completed in the UK over the last 12 months.

The contenders are described as a "broad representation of what is being built in Britain today", such as ugly extensions, luxury flat redevelopments and large London office schemes. 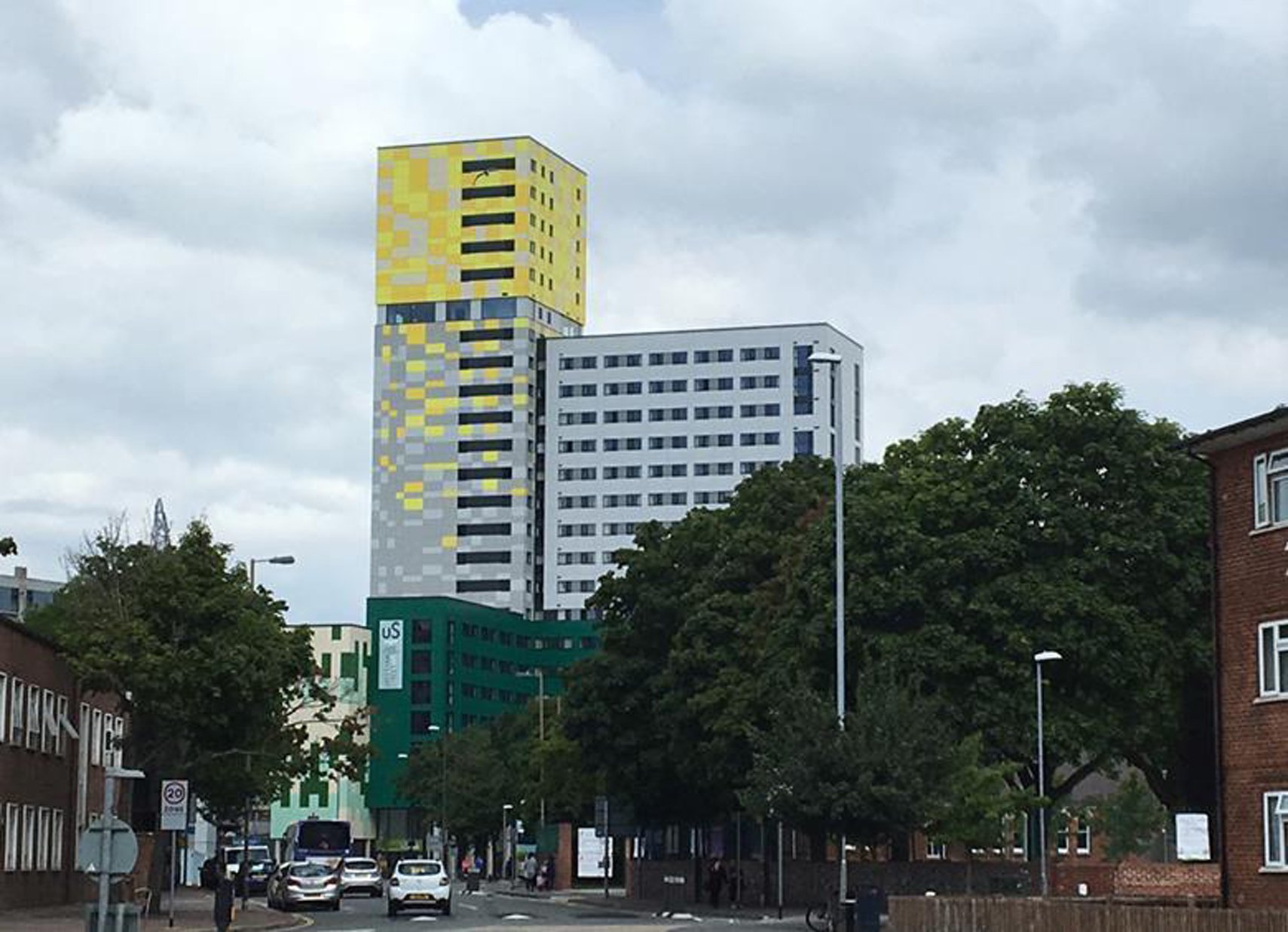 The nominated projects are: 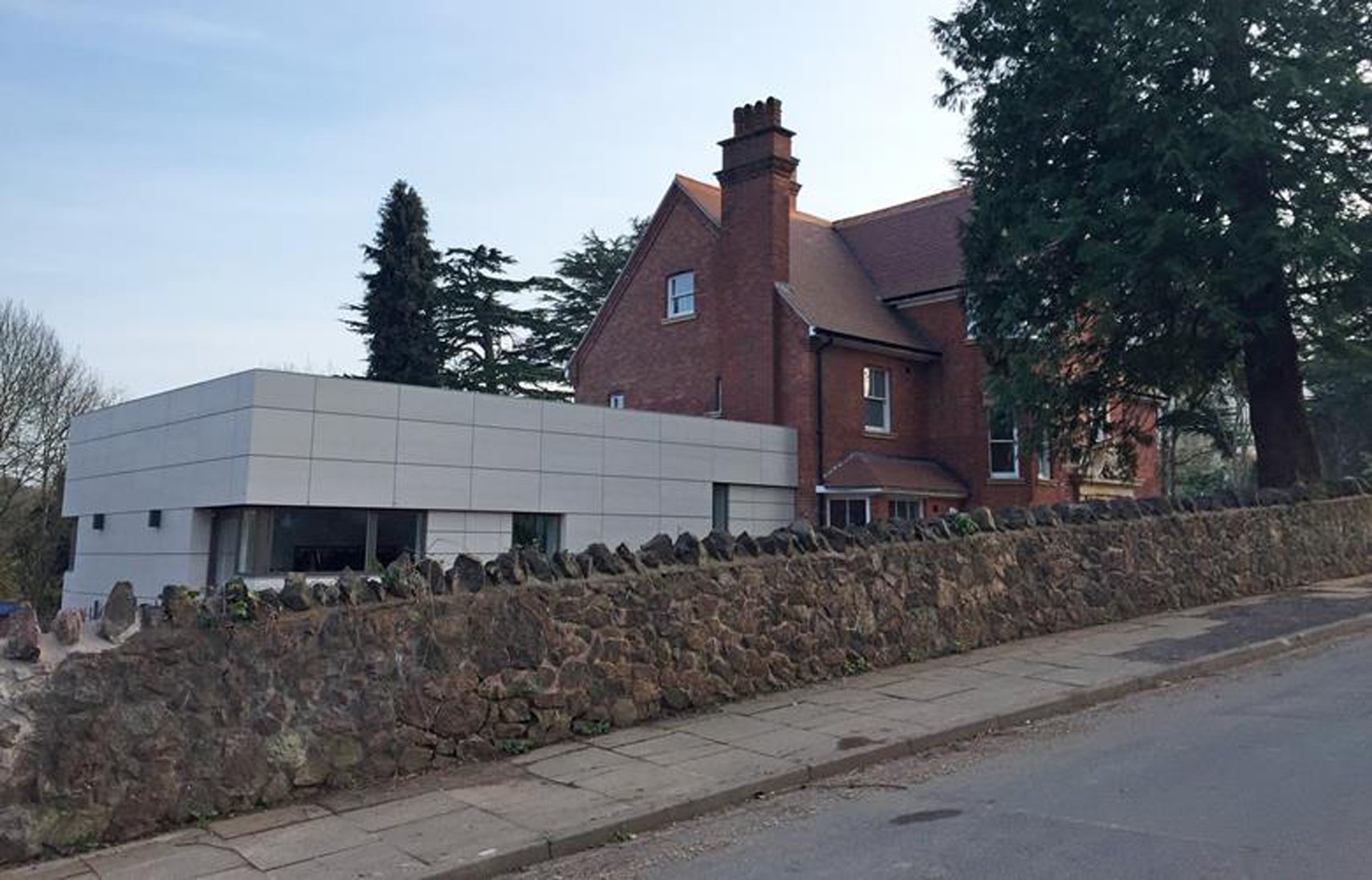 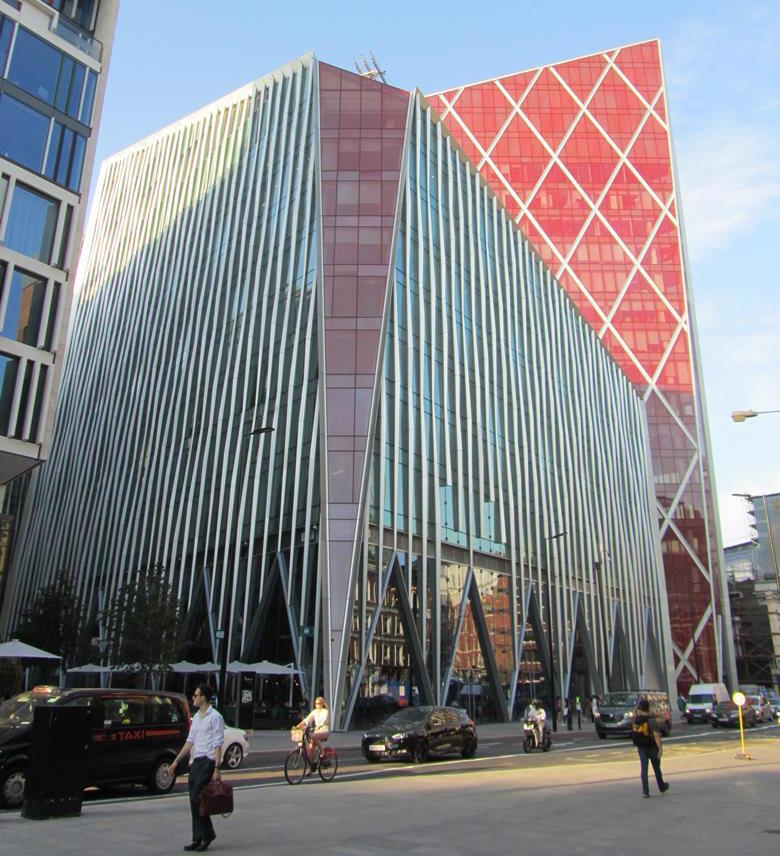 Previous winners of the prize include Woolwich Central, a 17-storey development containing 189 flats above a supermarket in south London and Rafael Viñoly’s "Walkie Talkie" in central London.