The provisional cost to the UK taxpayer of liquidating failed construction and services giant Carillion will be around £148m, although this excludes currently unmeasurable costs, and it may take years to establish the final bill, according to an investigation by the UK’s National Audit Office (NAO).

It concluded that government had allowed itself to become too dependent on a failing company, and must learn lessons from the costly experience.

The figure does not include wider costs to the economy, Carillion’s customers, staff, the supply chain and creditors, the NAO says in its report into the UK government’s handling of the crisis. 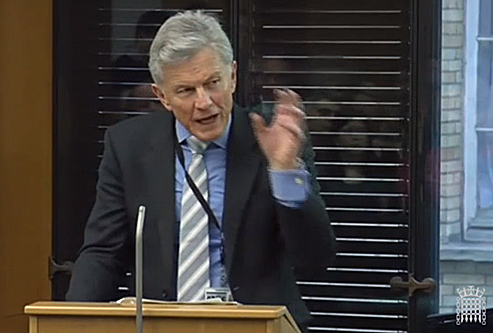 Nor does it include the costs incurred by customers who must replace Carillion on large projects, such as hospitals.

What’s more, the total cost to the taxpayer will be higher than £148m because some public sector bodies are paying a 20% premium for post-liquidation services, the NAO said.

Carillion’s non-government creditors are unlikely to recover much of their investments, and the company’s pension liabilities, totalling £2.6bn as of 30 June 2017, will need to be compensated through the UK’s Pension Protection Fund.

The £148m is lower than the rough estimate made by the Cabinet Office before liquidation of £314m to £374m.

The NAO’s investigation described how, in early January, Carillion asked the government for a £223m bail-out to help it through to April 2018 and additional support with its financial restructuring.

Instead, the Cabinet Office decided it was better that the firm enter liquidation because it had "serious concerns" about Carillion’s business plans, the legal implications, potentially open-ended funding commitments, and the precedent it would set.

But by then the government had become too dependent on the money-losing company, which owed nearly half its UK revenue (45%) to government contracts.

Government must learn from this, said Amyas Morse, the head of the NAO.

"When a company becomes a strategic supplier, dependencies are created beyond the scope of specific contracts," he commented.

"Doing a thorough job of protecting the public interest means that government needs to understand the financial health and sustainability of its major suppliers, and avoid creating relationships with those which are already weakened.

"Government has further to go in developing in this direction."