London’s Heatherwick Studio will work with Canada’s Diamond Schmitt Architects to lead the $500m renovation of the David Geffen Hall at the Lincoln Centre in New York.

In addition to its primary purpose as the home for the New York Philharmonic, the new hall will be designed to facilitate a broader, ongoing array of community activities and events.

Deliberations over the contract took two years and over 100 firms were considered.

The concert venue was originally known as the Philharmonic Hall but was renamed in September this year after a $100m donation from American business executive David Geffen.

Thomas Heatherwick said: "The New York Philharmonic creates some of the most incredible music in the world, so it deserves a world-class concert hall." 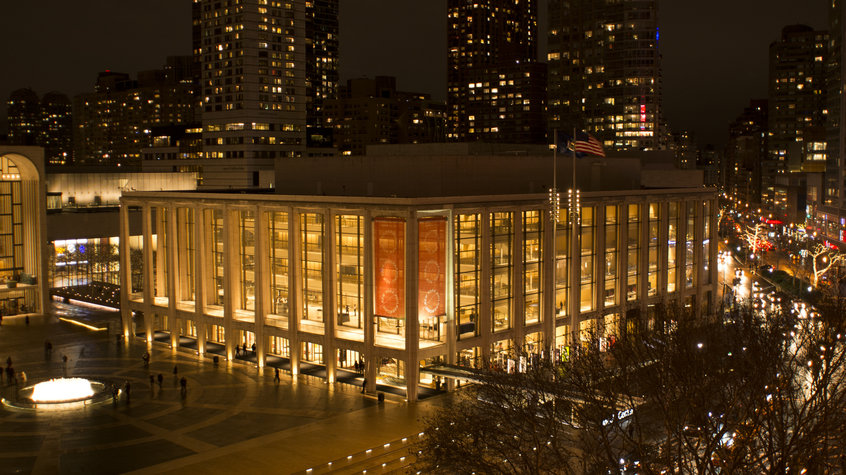 Donald Schmitt, founder of Diamond Schmitt Architects, said: "We will design the Geffen Hall to become a crossroads of performance, rehearsal, learning and arts innovation, creating a welcoming atmosphere for the public."

Construction is expected to begin in 2019.

Heatherwick Studio is behind the new design of London’s routemaster bus and the new Googleplex.