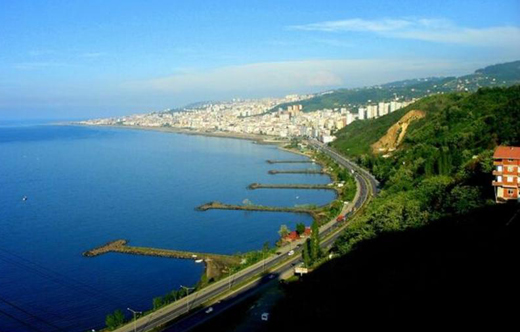 Turkey has announced plans to build a high-speed rail link from the Black Sea coast in the north to southeast Turkey.

During a visit to the Black Sea city of Trabzon, Environment and Urban Development Minister ErdoÄŸan Bayraktar said: "We have been studying the Trabzon-GÃ¼mÃ¼ÅŸhane-Erzincan Railway Project, which is intended to be a high-speed train route," reported the Hurryiet Daily News.

He said the speed of the train is planned to be 250km/h.

The project will be part of a 630km railway between Trabzon and DiyarbakÄ±r, connecting the Black Sea region with the south-east of Turkey, and with Syria and Iraq.

Bayraktar said physical field studies for the project have been completed and further studies continue.