UN heritage organisation Unesco has announced that 20 sites, from Russia to Burkina Faso, will be granted World Heritage status this month.

The newly listed sites include:

Situated 85 km south of Baghdad, the property (pictured above) includes the ruins of the city that, between 626 and 539 BCE, was the capital of the Neo-Babylonian Empire. 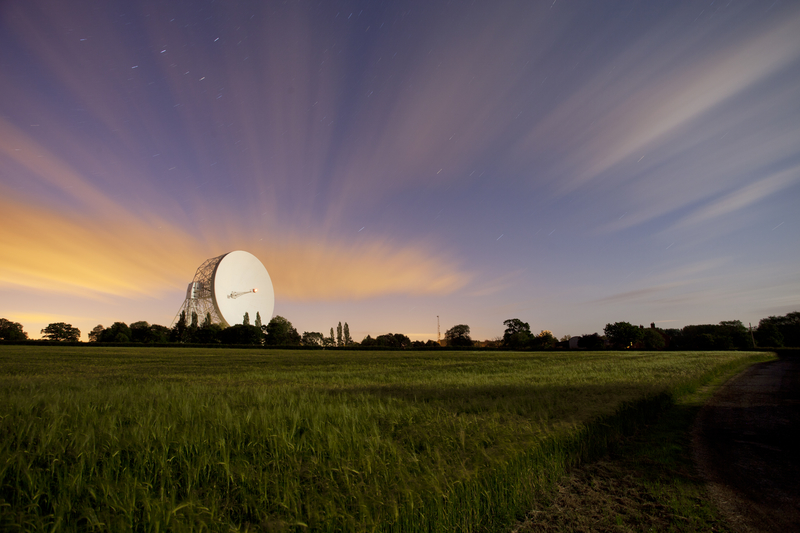 A radio astronomy observatory opened in 1945 in a rural area of northwest England. The eight buildings include New York’s Guggenheim Museum and Fallingwater in Pennsylvania, which reflect the architect’s brand of "organic architecture"

Churches of the Pskov School of Architecture (Russian Federation) State budgetary institution of culture Research and Development Centre for Conservation and Use of Historical and Cultural Monuments of the Pskov Region (Unesco/A.G. Kalinenko)

Dating to the 12th century, the collection of churches, cathedrals, monasteries, fortification towers and administrative buildings are located in the historic city of Pskov, and have inspired Russian architecture.

Historic Centre of Sheki with the Khan’s Palace (Azerbaijan) The city centre was rebuilt in the 18th century, and is characterised by a traditional architectural ensemble of houses with high gabled roofs; the Khan Palace reflects the wealth generated by the silk trade. Located on a plateau in central Laos, the Plain of Jars gets its name from 2,100 tubular-shaped megalithic urns used for funerary practices in the Iron Age. Built between 2050 and 1750 BCE, the burial mounds span 21 archaeological sites in the western part of the island, and are evidence of the Early Dilmun civilisation, around the 2nd millennium BCE, during which Bahrain became a trade hub. 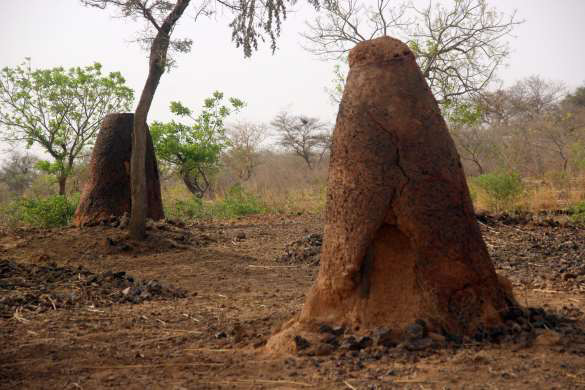 Composed of five elements located in different provinces of the country, the property showcases the importance of iron production in Burkina Faso from the 8th century BCE to the second millennium CE. The archaeological ruins of Liangzhu range about 3300-2300 BCE, and display an early urban civilisation expressed in earthen monuments, urban planning, a water conservation system and a social hierarchy. The fortified city is unlike others in the region as it was built according to a grid plan interpreted by Vedic architecture; the urban planning shows a mix of ancient Hindu, modern Mughal and Western cultures.