Work on Uganda’s first car factory gets under way

Kiira Motors, Uganda’s state-owned automotive company, has begun work on a $263m assembly plant and plans to begin production for the East African market by the middle of 2021.

The plan was put forward in April last year, when the Ugandan cabinet approved the development timetable and $40m in seed funding. Preparation work began in February on the 100-acre factory site, which is Jinja District on the northern shore of Lake Victoria.

The contractor for the project is the National Enterprise Corporation Construction Works and Engineering, part of the commercial arm of the Ugandan defence force.

When complete, the factory should produce some 5,000 vehicles a year, made up of Kiira Motors car prototypes and a solar-powered bus. Later, Kiira Motors hopes to make trucks, pick-ups and sport utility vehicles. 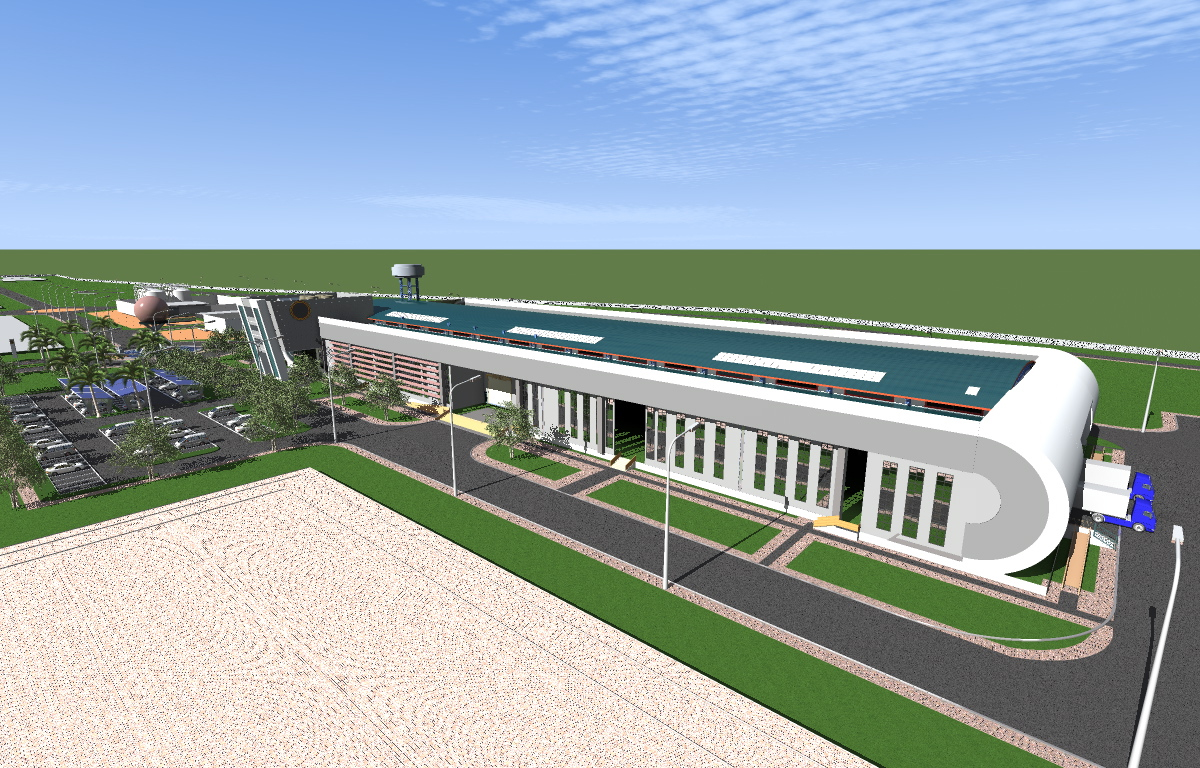 Isaac Paul Musasizi, the chief executive of Kiira Motors, told the Bloomberg news agency that the company was in talks with prospective partners for provision of technology, the sale of an equity stake in the plant or the undertaking of joint ventures.

The market for vehicles in Uganda, Kenya, Tanzania, Rwanda and Burundi may double in the next 13 years to almost 630,000, according to a study by Uganda’s Ministry of Science, Technology and Innovation. The ministry owns 96% of Kiira, with Uganda’s Makerere University holding the remainder.