An Albanian man has been extradited from his country and charged with murdering a construction worker in London in 2018.

The victim, 47-year-old John Woodward, died from a blow to the head while working at the Pressman Mastermelts building in Hatton Garden.

Elton Sefa, 22, was arrested by Albanian police in the city of Durres on 28 February following an extradition request, and was kept custody in Albania until extradition proceedings were complete.

He arrived in the UK on 14 January, was taken into custody and charged with murder. 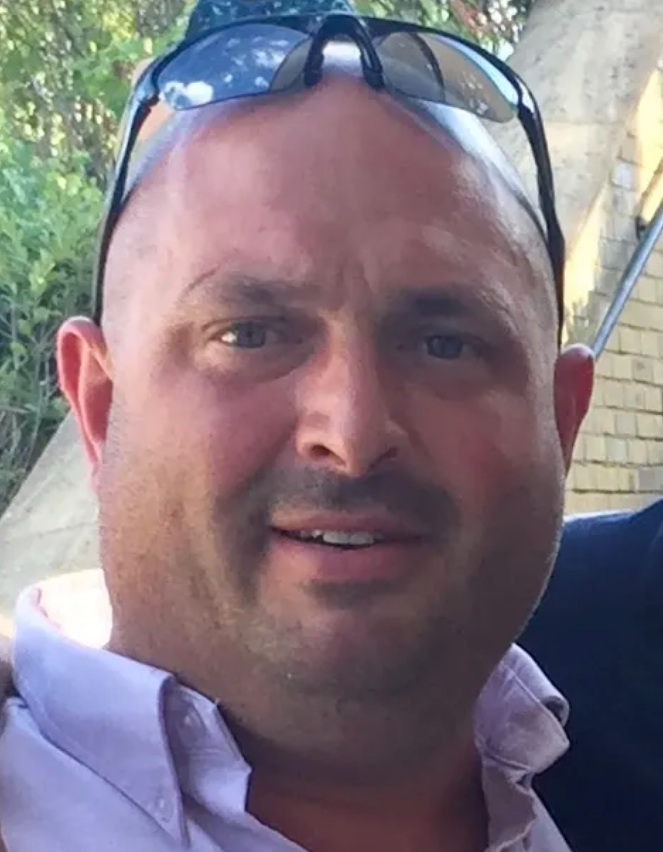 He was due to appear at Westminster Magistrates’ Court on 15 January.

Police went to the site on 17 April 2018 after reports of a man injured on the roof.

Woodward was pronounced dead at the scene.

Initial reports indicated that he may have fallen from height, but a post-mortem examination gave the cause of death as blunt force trauma to the head.