Balfour Beatty announced today that its joint venture with fellow UK contractor Graham Group has been selected to build and operate two acute care hospitals in Vancouver, British Columbia. The deals are worth a total of US$550.Â Â

This is the second large healthcare project that Balfour has won in the region this year.Â

The 30-year PPP will be undertaken on behalf of the Vancouver Island Health Authority. It will cover the financing, design, construction and facilities management of the Campbell River Hospital and Comox Valley Hospital.Â

Balfour is planning to invest $16m in the project, which will make up 50% of the equity required. Graham Group will undertake the construction of the hospitals and Balfour will be responsible for the delivery of facilities management and other services. The joint venture is now working with the health authority to finalise financing and other aspects of the project. 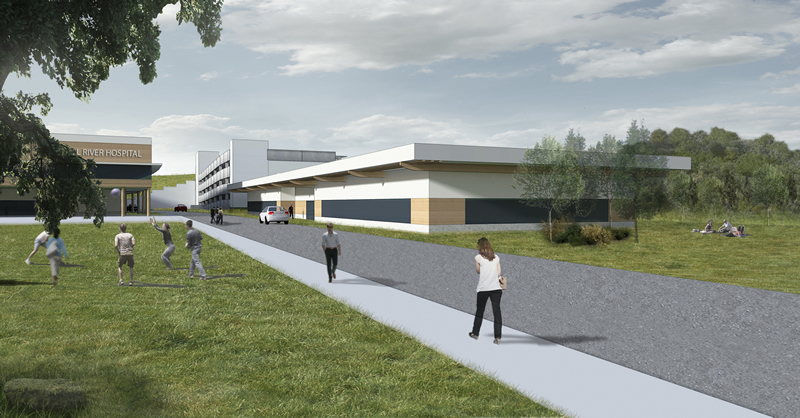 This April, Balfour announced that as part of the Affinity Partnerships consortium it had reached financial close on the US$322m British Colombia Children’s and Women’s Redevelopment Project, for which it is to provide finance, construction and facilities management services.Â

A spokesperson for Balfour told Global Construction Review: "Two years ago the healthcare market wasn’t there for us, and now we’ve got two really good, really strong projects. The authorities in North America have recognised that PPPs are a good way to develop their infrastructure, and we’re now looking at other PPPs. We think we’ll do well because of the range of skills we have in the group, extending from finance to construction."Â

Balfour declined to be drawn on the the progress of the disposal of its Parsons Brinckerhoff professional services subsidiary. The spokesperson said: " We’ve been very clear that we’re not going to offer a running commentary. There are stock exchange rules, and when we have an announcement to make, we’ll make it there."