The Squamish, a First Nations people in the Canadian province of British Columbia, has announced plans to build a 200 ha housing development on its ancestral land in Vancouver, including 6,000 homes in 11 towers, the tallest of which will be 56 storeys.

The US$2.2bn Senakw project is proposed for the Squamish’s Kitsilano neighbourhood, a coastal district in the north-west of the city. It is presently a low-rise residential area, but would become an urban hub if work on the scheme goes ahead.

The Squamish nation will decide whether to go ahead with the scheme in a referendum next month.

The Squamish were forcibly removed from the Kitsilano site in 1913, but won the land back through a lengthy legal battle.

Because it is on Squamish land, Senakw would be exempt from City of Vancouver’s building and planning regulations, which would allow work to begin earlier than is usual. 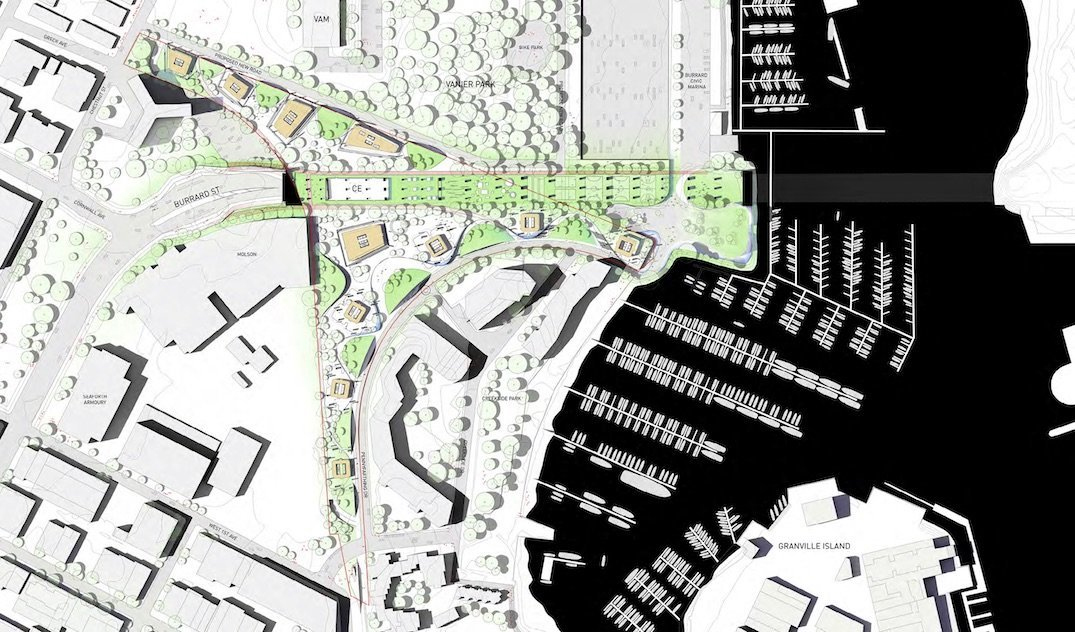 The scheme is planned as an equal partnership with developer Westbank, and will be carried out in consultation with the city council and neighbouring communities.

Ambitions for the scheme have grown over the past year. As recently as April, it wasÂ  envisaged as 3,000 units in two towers.

Tl’akwasik’an Khelsilem, a Squamish councillor, said on Twitter that the Squamish Nation "kept pushing to explore the near-maximum the site could handle. This is our jewel of developable land and we’re only going to get [one] chance in the next 100 years to develop it".

He said Vancouver’s shortage of rental housing justified the expansion.

Transportation for the new population would be a challenge that could be overcome, he said.

"[O]nce we are able to show tower location, site design, transportation plans (for bikes, transit, and car), and all the opportunities for the city, I think people will understand the vision better," he said.

Top image: A rendering of the scheme by Revery Architecture