Sami Bebawi, a former executive at Canadian engineering firm SNC-Lavalin, has handed himself in to the Canadian authorities after returning to Toronto from Egypt. 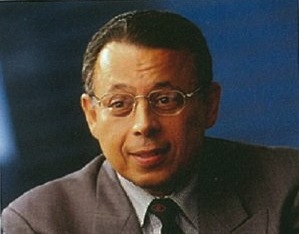 An international warrant had been issued for his arrest on charges of fraud and the bribery of foreign officials.

Bebawi, who was SNC-Lavalin’s vice-president in charge of construction from 2001 to 2006, may have stolen up to US$96m from his employer using payments to third-party companies, Canadian police believe.

The Royal Canadian Mounted Police froze Bebawi’s assets in 2013, including a number of bank accounts and six properties in Montreal.Â Â

After his arrival in Canada, Bebawi’s lawyer said his client had returned in order to clear his name. He is to be released on $100,000 bail after a court appearance in Montreal today.Â

Bewani’s case is not linked to an alleged US$1.3bn corruption scandal at the McGill University Health Centre, one of Canada’s biggest hospital projects. Rather, Bewani’s successor, Riadh Ben Aissa, is facing fraud charges on that case. An ex-hospital director is to be extradited to Canada from Panama after resisting for nearly two years.Â