British architect Foster + Partners has teamed up with Japanese carmaker Nissan to unveil a driverless car system that can also power a home.

The design, which was revealed at the International Motor Show in Geneva, envisages vehicles being charged overnight on "smart streets", after which they would be able to distribute energy to a house or the National Grid. Indeed, cars would store and distribute renewable energy and act as the "fuel station of the future".

According to Nissan, the energy to charge the vehicles would come from renewable sources, and cars, houses and the grid would all work in sync, with batteries that are interchangeable.

The firms suggest that existing fuel stations and car parks could be converted into green spaces as they would not be needed anymore. 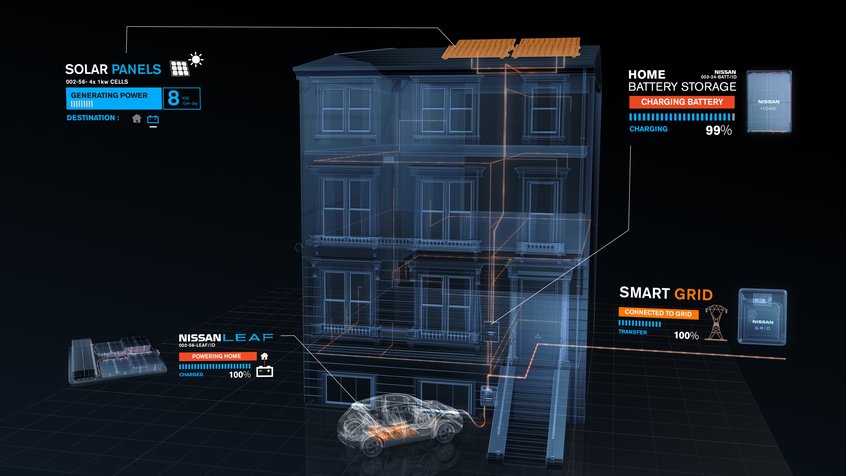 The team believes that green energy could become so abundant that it could become a free commodity, "to be shared between the city and its people".

According to the latest World Bank data, 54% of the world’s population lives in cities and by 2050, seven out of every 10 people will live in urban areas, so it is important that the infrastructure exists to support this growth.

"That commitment must extend far beyond the car; it must sit at the heart of everything we do." Paul Willcox, chairman of Nissan Europe, said: "Technology holds many of the answers for the challenges we face in our cities today. However, the true power comes when those technologies are integrated with each other and the world around us.

"We’re looking for real, workable solutions that go beyond the product."