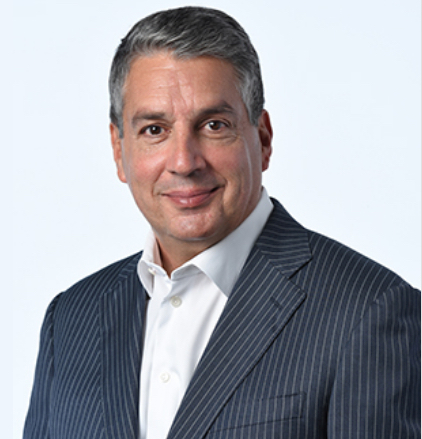 Some $2.6bn of the price will be paid in case $700m in Worley Parsons shares.

The deal may be part of a restructuring move by Jacobs, which completed its $3.3bn acquisition of CH2M late last year, creating a $15bn company.

Worley Parsons has also been diversifying, and bought Amec Foster Wheeler’s oil and gas assets for $237m in October 2017.

Jacobs said the deal would allow it to focus on two "higher growth, higher margin lines of business", namely "aerospace, technology, environmental and nuclear, and buildings, infrastructure and advanced facilities".

Earlier this year, Jacobs was selected for the stalled 900km freight-and-passenger rail network across the UAE and also Ireland’s first metro system.