Peter Mundinia, director general of KeNHA, said in a statement that the work would involve a 257km stretch between the shortly-to-be-operational Lamu Port and the town of Garissa (see map), as well as a 113km section between Hindi and Kiunga and an 83km link between Ijara and Hulugho, which are both close to Lamu.

The projects are expected to take around 36 months to complete.

CCCC is also the main contractor on Lamu, which will open three of its projected 32 berths in June (see further reading). 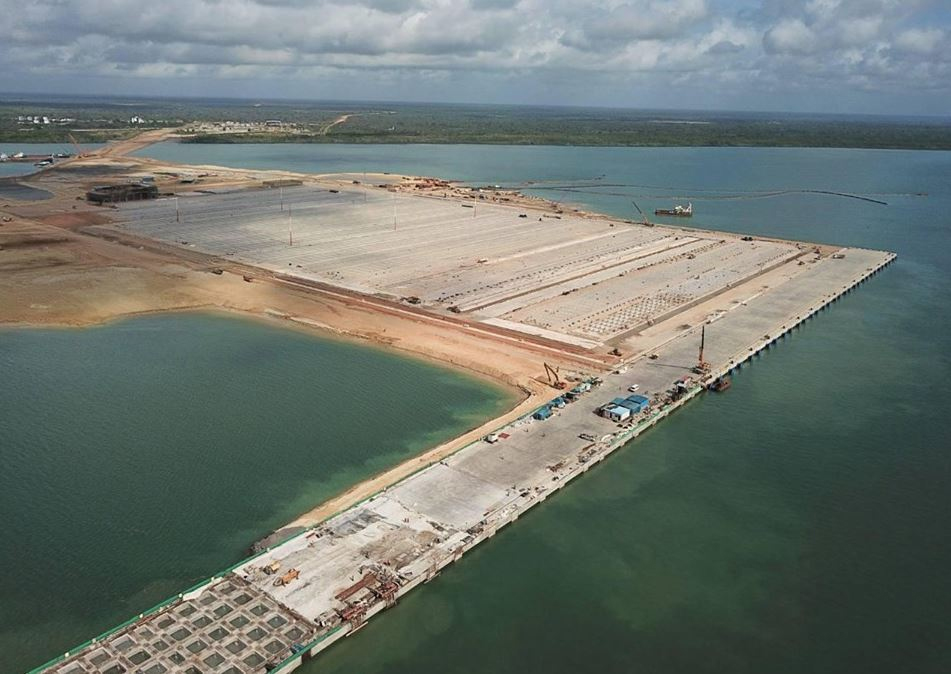 The route of the LAPSSET corridors (Nairobi123/public domain)

The win improves CCCC’s position in Kenya after its loss of control over the Mombasa-Nairobi standard gauge railway.

Other components include construction of resort cities at Lamu, Isiolo and Lake Turkana, fibre-optic links, an oil refinery at Lamu to process South Sudan oil brought south by pipeline.

Altogether, the LAPSSET work is expected to cost around $24bn and play an essential role in regional integration, the economic success of Kenya in general and the underdeveloped northern provinces in particular.