Pakistan’s aviation minister has ordered a probe into recurring leaks at Islamabad International Airport after heavy rain saw water pour into the departure area – bringing down false ceiling panels – in the early morning of Friday, 14 August.

The CAA said 56mm of rain fell in less than 90 minutes before 4am, accompanied by 37-knot winds. 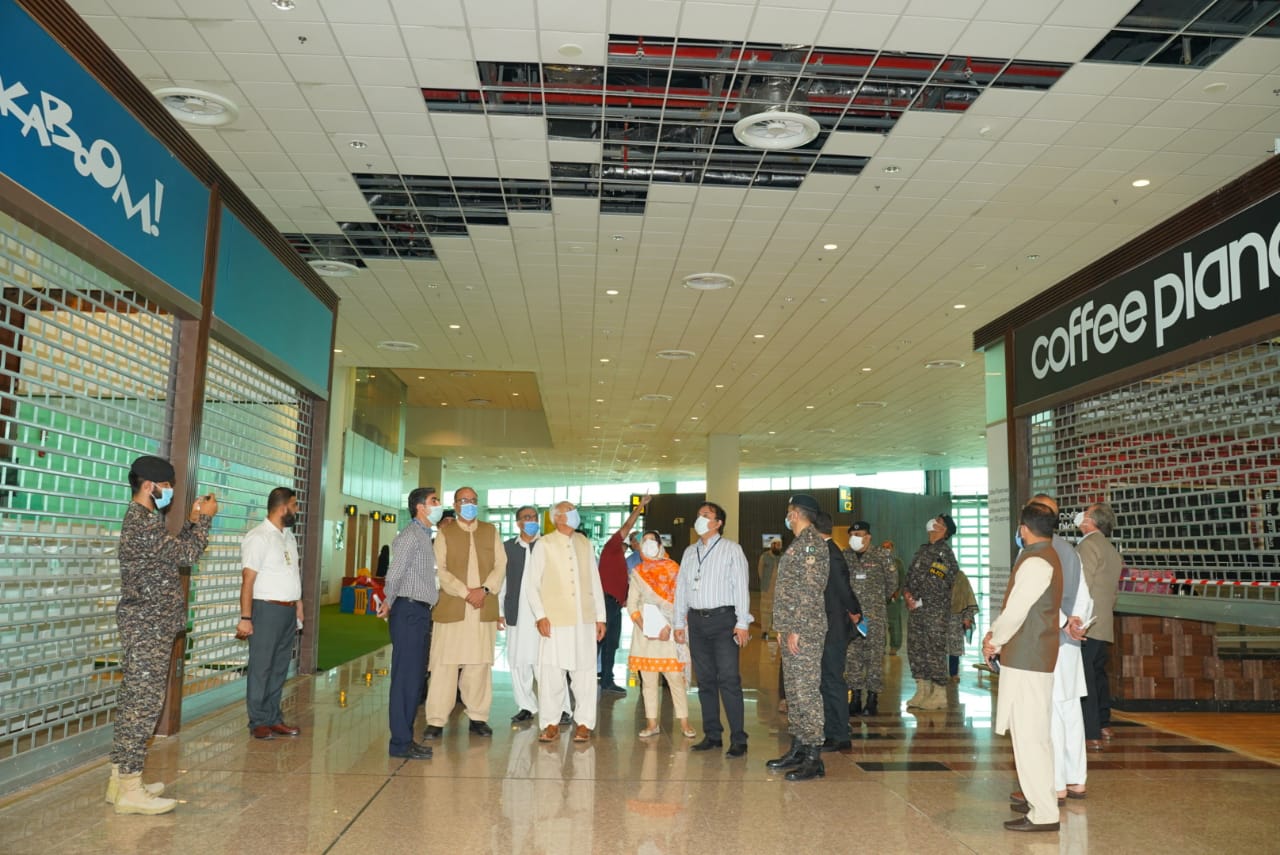 With 4,000 metres of water channels, the roof’s drainage system is designed to cope with rainfall volume of up to 150mm an hour, the CAA said.

The CAA called it an "advanced siphonic system" that draws water from the channels quickly.

"Apparently," the CAA said, one of the siphonic pumps malfunctioned, causing a channel to overflow with water, which found its way into the building.

Aviation minister Ghulam Sarwar Khan visited the airport yesterday and directed the airport manager and the project director to "immediately submit their report along with the options available for rectification of the problem", the CAA said.