The Council of Tall Buildings and Urban Habitat (CTBUH) has named a hotel in Singapore clad with 54 kinds of climbing plant as the best tall building of the year. 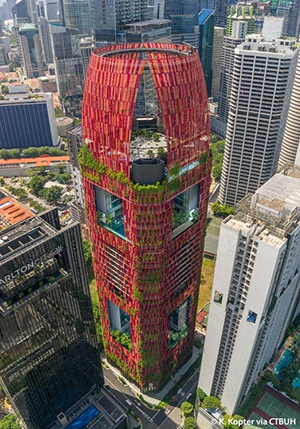 Antony Wood, the director of CTBUH, commented: "This project won not only because it incorporates 60 storeys of green walls along the exterior, but because of its significant commitment to communal space. The tower has given over 40% of its volume to open air communal terraces in the sky."

The 191m-high Oasia Hotel offers a colourful contrast to the grey steel and glass towers in the centre of Singapore. And, unlike its neighbours, it is not a secure, sealed, air-conditioned box – rather, it was designed by local practice WOHA with an open structure that CTBUH says provided a new model for dense tropical design.

The openness is expressed by the plants, which inhabit an aluminium mesh faÃ§ade, and also by gaps in the structure that allows breezes to pass through the building and reduce the need for mechanical ventilation and air-conditioning.

As well as the hotel, the tower is divided into offices and club rooms, each of which has its own sky garden. The building has many public areas for recreation and social interaction.

The 314-room hotel was developed by the Far East Organisation, with KTP Consultants as the structural engineer, Rankine & Hill was the MEP engineer and Woh Hup was the main contractor.

The building was chosen from three other regional winners: 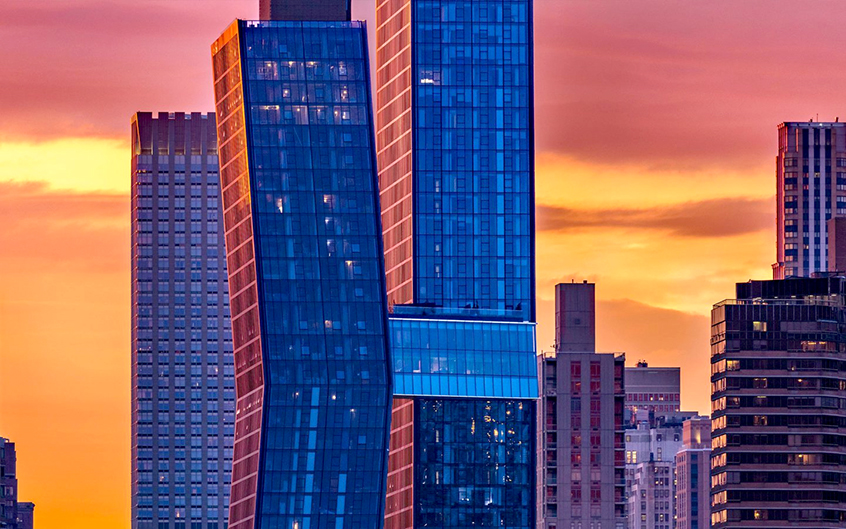 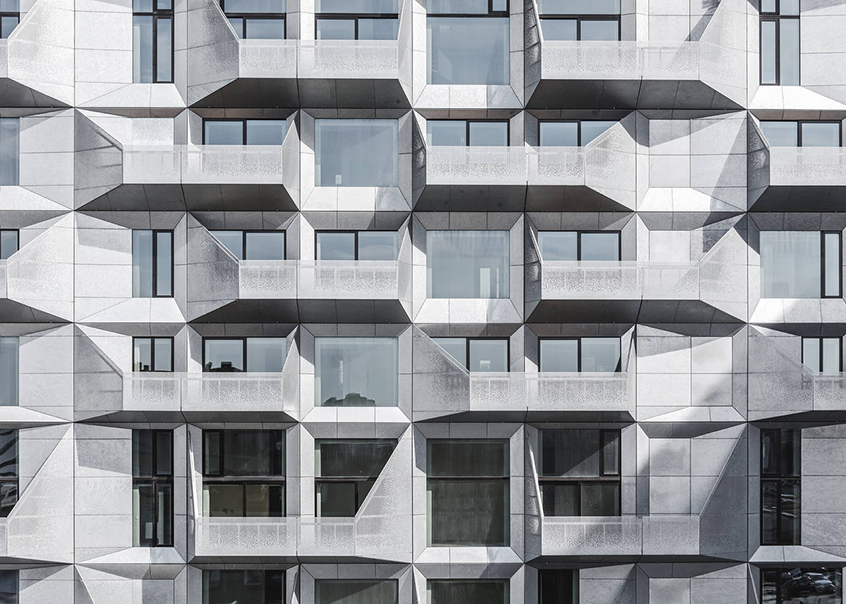 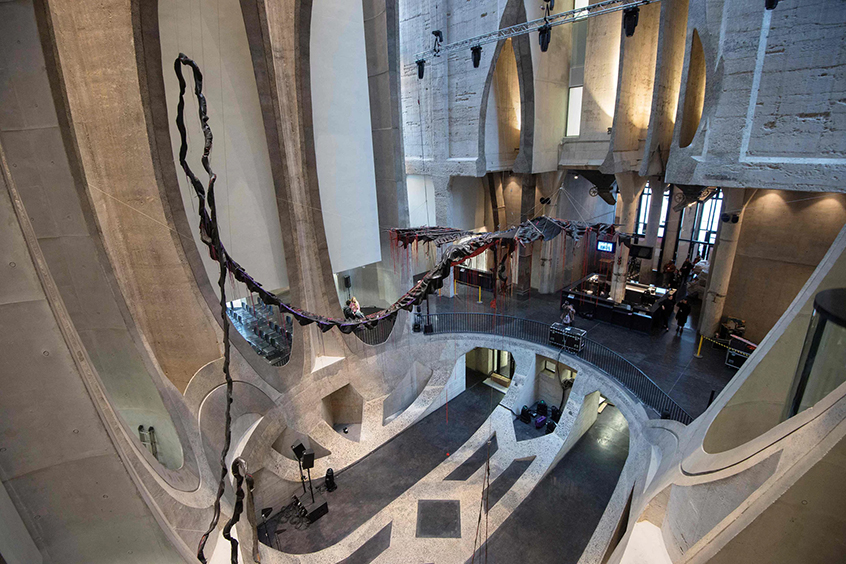