The first production model of Slovakian firm AeroMobil is to be unveiled next week at the Top Marques exhibition in Monaco and it will be available for order by the end of the year. 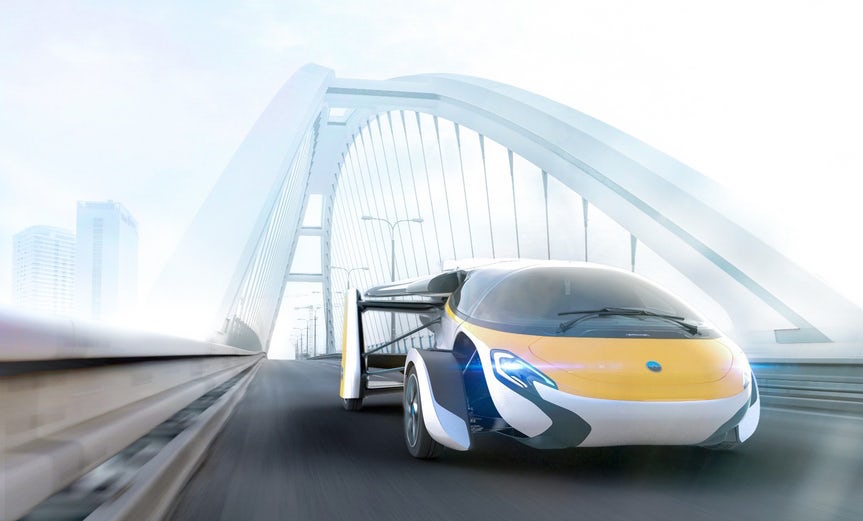 The company describes it as a completely integrated aircraft as well as a fully functioning four-wheeled car, powered by hybrid propulsion that allows "significantly faster door-to-door travel for medium distance trips". So, adopters can fly to an airstrip, land and drive to their destination in one journey.

The AeroMobil can switch between its two functions with the push of a button, which deploys the plane’s wings and redirects the power.

The two person interior contains numerous flight dials and gauges, with a gear stick nestled next to a throttle lever. 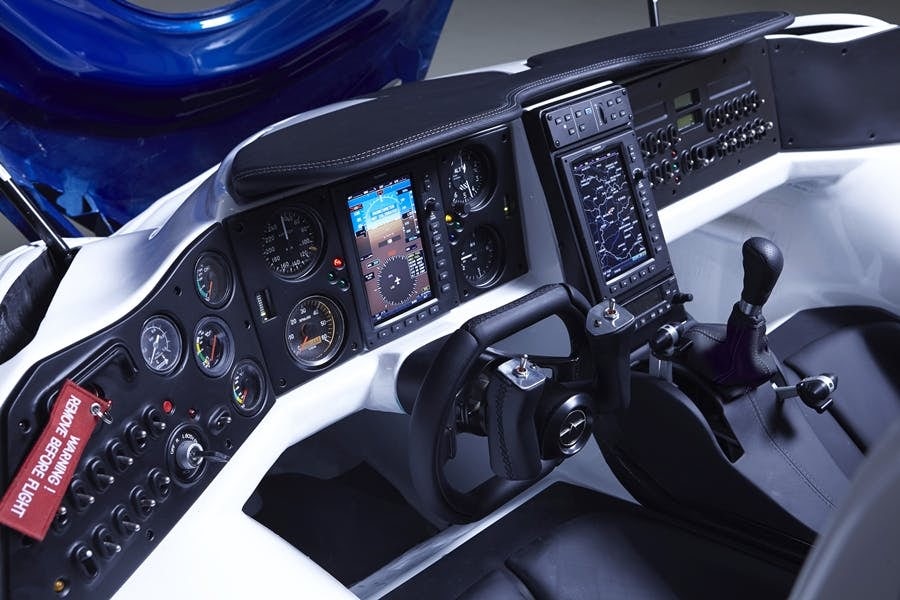 No definitive cost has been given, but the firm say buyers should "expect the price combination of sports car and light sports aircraft". This will probably add up to several hundred thousand euros.

A prototype vehicle was announced in 2013, since then the firm has been working on creating a product that fits within the established regulatory frameworks for planes and cars.