Tesla’s Powerpack batteries are to power 24 office buildings owned by the Irvine Company, a real estate firm based in Newport Beach, about 40km south of Los Angeles.

You can basically, in principle, shut down half of the world’s power plants if you had stationary storage– Elon Musk, Tesla chief executive

The $25,000 Powerpack unit can store 100kWH of power from solar energy panels or other renewable sources. The batteries are expected to reduce peak demand in those buildings by 25%.

The Tesla batteries to be installed are roughly the size of three parking spaces each. They can store energy during the day for use at night or during a blackout.

The Powerpack is a larger version of Tesla’s Powerwall, which is more suited to powering homes.

The batteries will add up to 10MW of reserve capacity to the grid, enough to power 10,000 homes.

It’s unknown exactly how much money will be spent on the product, but a marketing report suggests it will be more than $30m.

Rich Bluth, Irvine Company’s vice president of energy management, said: "Energy storage is a game-changer. It will allow building owners to participate in grid support and reduce costs while causing no disruption or discomfort to our customers, residents or guests." 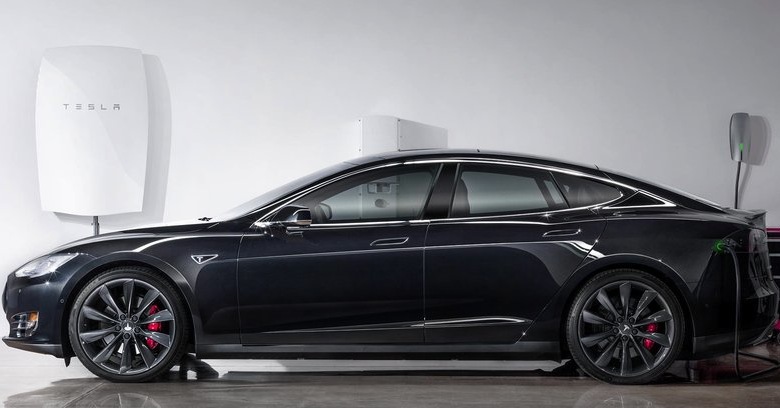 US retailers Amazon and Target are currently testing the Powerpack.

Batteries for buildings can work in collaboration with renewable energy sources, as they can store surplus energy from wind and solar sources and and release it at times of high demand.

Elon Musk, the chief executive of Tesla, is quoted by Forbes as saying: "You can basically, in principle, shut down half of the world’s power plants if you had stationary storage."

The first energy storage units in Irvine are expected to be installed by the end of this year.