The city council of Austin, Texas has voted to bar from municipal contracts any construction companies that bid to work on President Trump’s Mexican border wall.

Council members voted 10 to one in favour of the motion on Thursday last week.

The ban extends to parent companies and subsidiaries of any firm that entered a bid.

The resolution states: "City residents deserve to know how the City’s public funds are being spent, and whether those funds are supporting individuals or entities involved in the construction or operation of the border wall."

We have a shared history [with Mexico], and more importantly, we have a shared future. That is why we in Austin are interested in building economic bridges, not expensive walls– Sabino Renteria, Austin council member

One of the companies chosen to design and build prototype walls is Texas-based Sterling Construction. According to city records, from 2008 to 2014, the city paid the company just under $30m for work on roads and sewers.

The decision has ignited a war of words between politicians and construction trade bodies. Elaine Duke, the deputy secretary of the Department of Homeland Security, told an audience at the Border Security Expo in San Antonio that the US was "a democracy and a free country", and that it should not tolerate cities that "blackballed" companies for competing to build the wall.

A spokesperson for trade group the Associated General Contractors of America, said: "We understand the instinct among politicians to score political points, but we feel it’s unfortunate for them to hold honest, hard-working construction workers hostage to express their disagreements with a federal policy."

Meanwhile, Austin politicians defended their stance. They were led by Mayor Steve Adler (pictured), who told a press conference on the day of the vote: "This wall is not a way that we should be treating our friends." 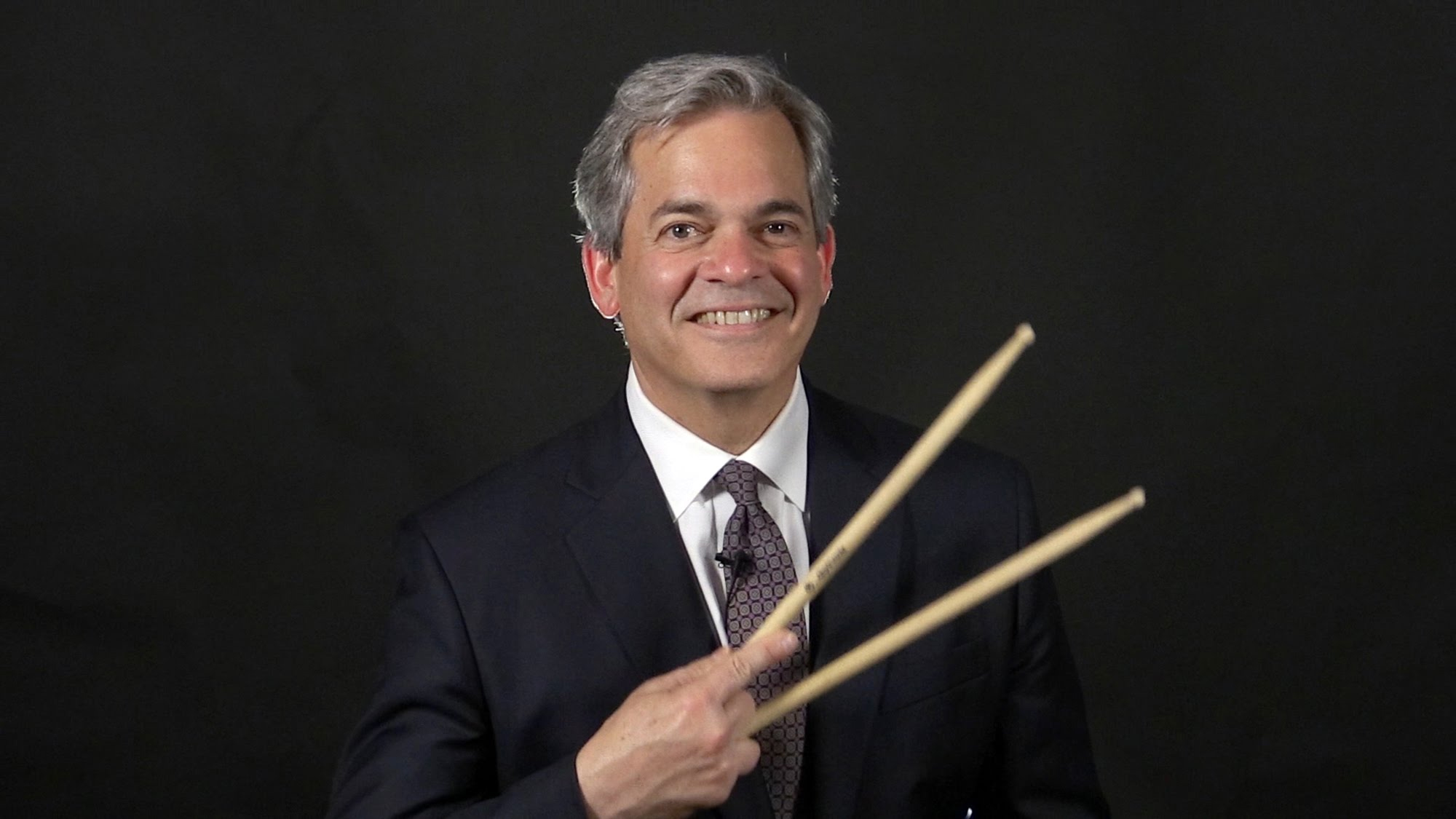 Sabino Renteria, a council member, said, "We have a shared history [with Mexico], and more importantly, we have a shared future. That is why we in Austin are interested in building economic bridges, not expensive walls."

Austin is the capital of Texas state, and its fourth largest city, with a population a little under 1 million. It joins a number of other cities that have taken legislative action against first that help to build the wall. Â

Cities in California, the State of New York, Illinois and Rhode Island have implemented or have considered implementing similar boycotts.

Image: Border fence between Tijuana, Mexico, on the right, and the US near San Diego on the left, in 2007 (Sgt. 1st Class Gordon Hyde/Wikimedia Commons)