“Vertical forest” to be built in Switzerland

Stefano Boeri Architetti’s two "vertical forest" towers began to grow in Milan last year, and now a sister project is to be built in Lausanne, Switzerland.

Stefano Boeri said: "The Tower of Cedars, thanks to its shapes and colour changing during the seasons, will become a landmark in the landscape of Lake Geneva."

As well as their visual impact, the Milanese architect says the plants improve the environment inside the building by reducing noise and air pollution and helping to regulate its temperature. 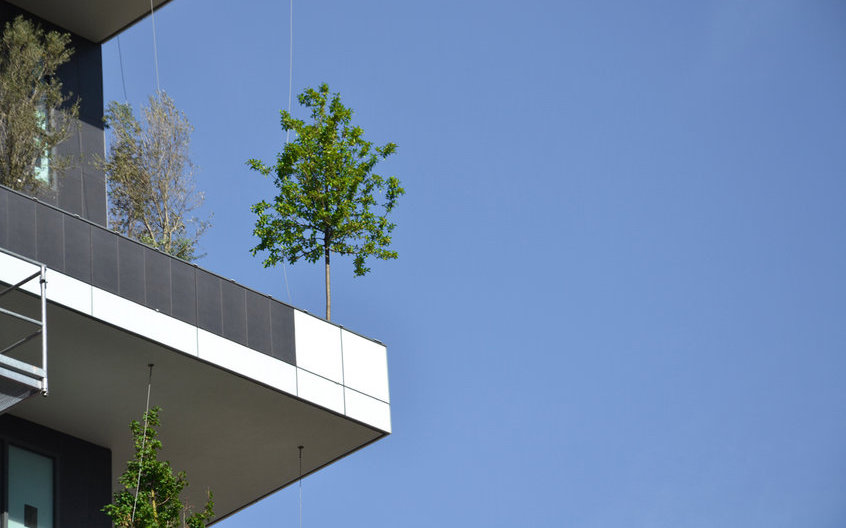 The 36-storey tower will measure 117m, taller than the Bosco Verticale towers in Milan, which were 110m and 76m high.

The building will contain private residencies, along with offices, a gym and a rooftop restaurant.

The idea of vertical forests has come been criticised by some commentators, such as journalist Tim De Chant, who says "trees just weren’t made for such conditions".

He also says that with the $4m it cost to add the 2.5 acres of plantlife to Milan’s vertical forest, the architect could have restored more than 2,000 acres of horizontal forest.