The World Architecture Festival has revealed its choice of the best projects of 2019, announced during a three-day event in Amsterdam that concluded last week. The jury said: "This project transformed a significant building that had been planned for demolition. The result has created a facility in which a variety of users can meet for a variety of purposes. In this sense, the building has become a social condenser.

"It celebrates and exploits local traditions of textile manufacture and it has an environmental strategy aimed at heating and cooling people, not the building. It provides spaces of very different scales to provide both communal and more intimate uses." The jury said: "Grave problems need brave and bold responses! Here is a response of breathtaking competence and imagination. A roller-coaster ride to that viable urbanism that has been so elusive. A great scheme that will surely inform those better tomorrows that intelligent design will bring." Small Project of the Year: Studio Link-Arc’s "Lokadhatu (The World)" in Zhangzhou 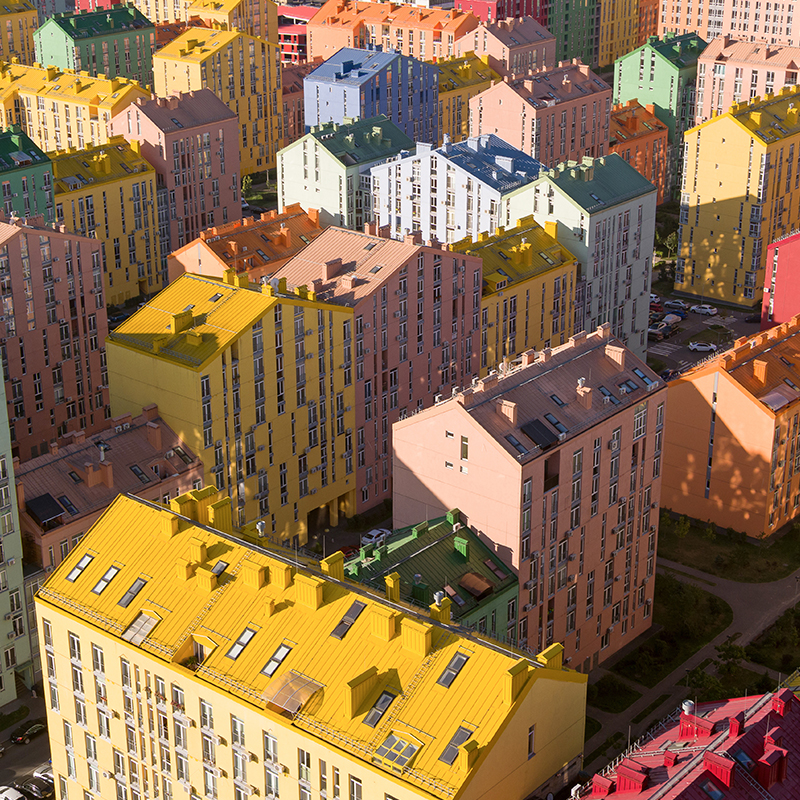 Use of Colour Prize: Archimatika’s "Comfort Town" in Kyiv 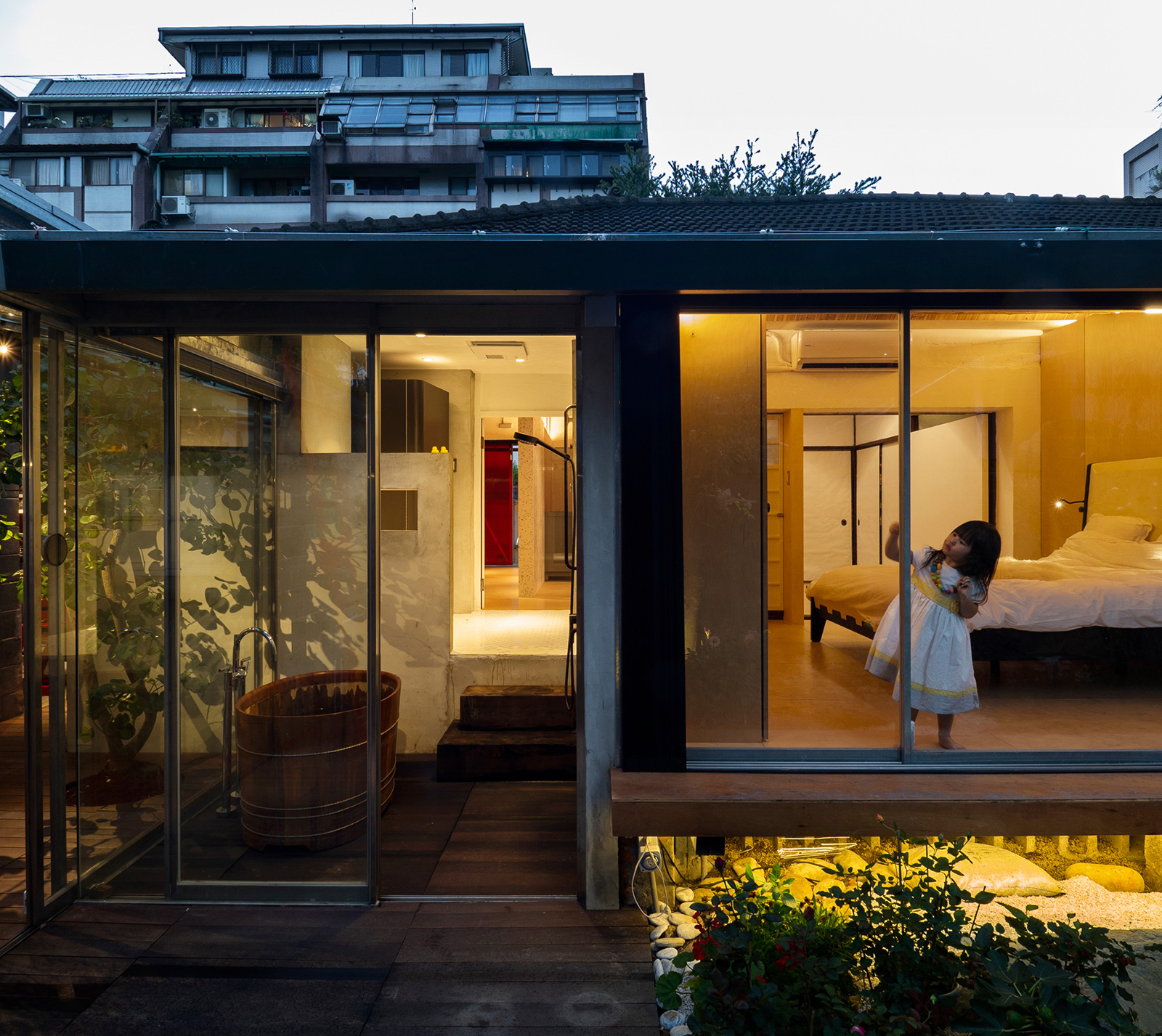 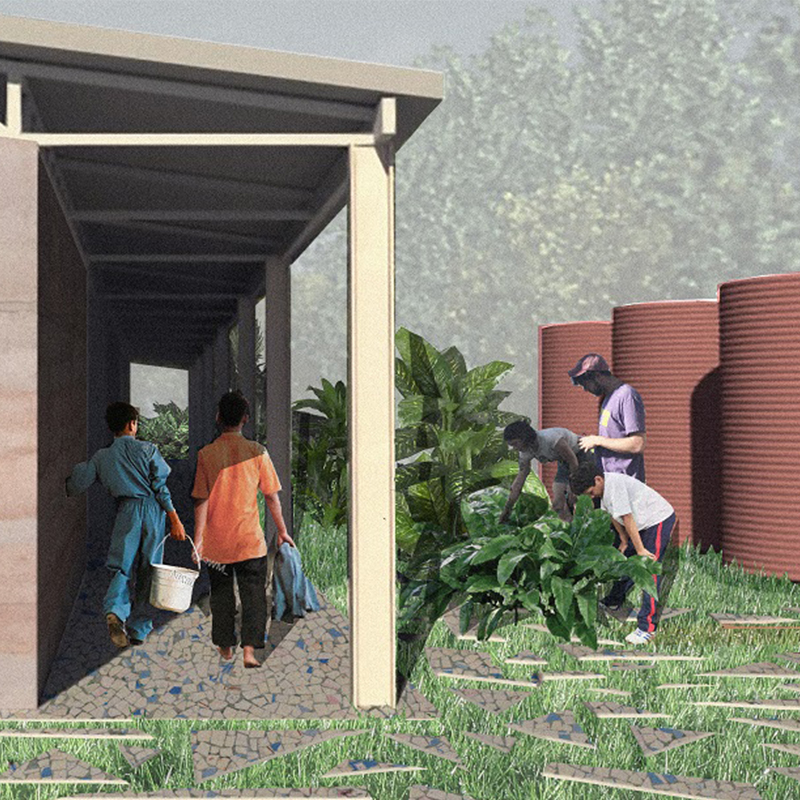 Visualisation Prize: Atrium and Sakha_Z’s "Park for the Future Generations" in Yakutsk, Russia

See the full collection of winners and commended entries here.